The algorithm not only prevented traffickers but also ordinary fans from buying tickets. 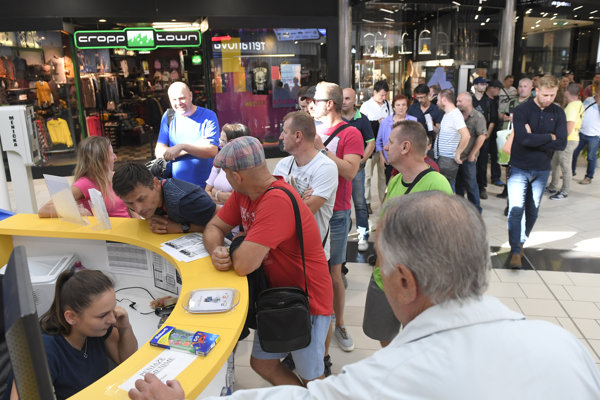 Similar to 2011, technical problems spoiled the start of the online sale of tickets for the 2019 World Hockey Championship on Wednesday, September 19. While this time the capacity of the system was sufficient, as it was increased five fold, it was an algorithm designed to eliminate traffickers from buying tickets that failed.

“We would like to apologise to fans for complications that we were able to eliminate only after about 1 1/4 hours since the official launch of the sale,” said Adriana Bujdáková from the ticket selling company Ticketportal, as cited by the TASR newswire.

The ticket-selling website wanted to eliminate traffickers, but a mistake occurred in the algorithm designed to uncover suspicious transactions.

“We have to admit that the algorithm that was identifying traffickers on the basis of several parameters may have wrongly assessed fair fans and ousted them from the queue,” explained Eduard Jánošík from the software company Denax. 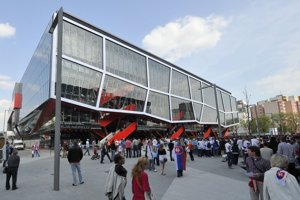 Nevertheless, Denax considers the algorithm sufficient as it has eliminated traffickers who used bots that automated their waiting in the queue or even the purchase of the tickets.

The failed algorithm hampered the printing of tickets and complicated the sale of tickets in brick-and-mortar shops. Another problem was that apart from ordinary fans, traffickers also came. They wanted to buy many tickets of various combinations so sales proceeded slowly, even when there was no problems printing tickets.

“For example, they avoid the limit of four tickets for one type of event by buying four passes, four tickets for game day and some variations of the type ‘follow your team’. This is really a non-standard behaviour of an ordinary fan,” said Marek Bezák of Ticketportal. “We have a solution to eliminate such situations for the next rounds.”