Construction of the interconnector may begin in 2022. 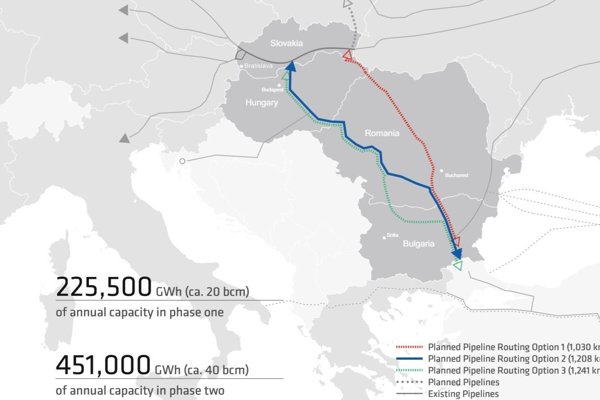 Variants of the possible route of Eastring (Source: Courtesy of Eustream)
Font size:A-|A+1

The Eastring bi-directional gas pipeline interconnector is expected to increase energy security in the region of south-eastern Europe and make for more vibrant competition on the gas market. This could also translate into more advantageous prices for end consumers, European Commission Vice-president for Energy Union Maroš Šefcovič said in Bratislava on September 20, during the presentation of the feasibility study for Eastring offering a direct transmission route between West EU liquid hubs and the Balkan region/Turkey.

The feasibility study shows that several alternatives are technically, as well as economically feasible, Rastislav Ňukovič, general director of the pipeline operator Eustream said in an interview with Euractiv. The feasibility study recommends the 1,208 km route while the price tag is estimated at €2.6 billion. 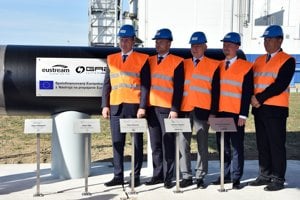 If the project for the pipeline connecting Bulgaria, Romania, Hungary and Slovakia wins final approval, construction could start in 2022 with the pipeline becoming operational at the beginning of 2025, said Ňukovič.

“The positive outcomes of the feasibility study represent an important milestone in common project development and move us closer toward investment decisions,” he added, as cited by Reuters.

The interconnector would have a capacity of 20 billion cubic metres a year during the first phase and this would be expected to double during the second one. 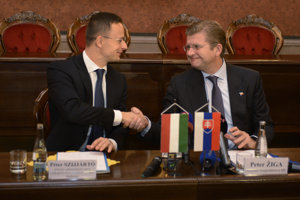 The pipeline will reduce south-eastern Europe’s reliance on Russian supplies and its initial demand would be 12 billion cubic metres, according to the feasibility study.

Tomáš Mareček, chair of the board of directors at Eustream, specified that it will be primarily the customers set to use the pipeline who will be involved in the project’s financing via long-term contracts adding that part of the sum will be covered by the EU and a loan from the European Investment Bank or the European Bank for Reconstruction and Development. Finally, a portion of resources will also come from companies due to participate in the construction: Eustream in Slovakia, FGSZ in Hungary, Transgaz in Romania and Bulgartransgaz in Bulgaria.