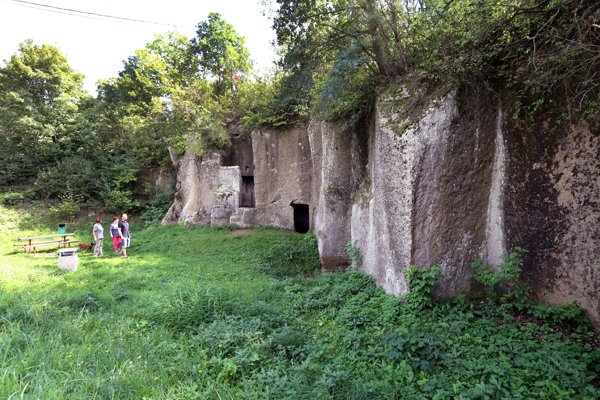 Nearby the center of Krupina lies the attractive locality of Štrampľoch. It is a former stone quarry (Steinbruch in German) where interesting rock shelters, the so called Turkish wells, are hidden.

The original purpose of these shelters is unknown but they probably served as provisional dwellings for the poor in the 19th and 20th centuries. According to some sources, they could be Turkish shelters from the 16th and 17th centuries but may also be cellars or even baths.

The Turkish wells have become a favourite relaxation spot for tourists. In 2010, the surroundings were cleaned and made accessible, with an information board and seating. A 200 metre long dusty track leads to the site. 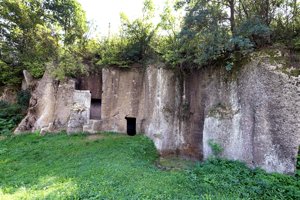 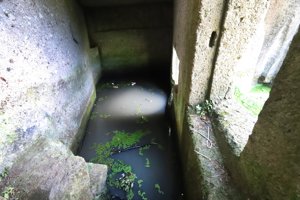 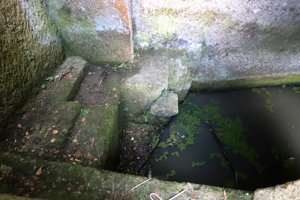