Košice pupils drew the best comics in the world

They won first place and a certificate of merit at an international competition in China. 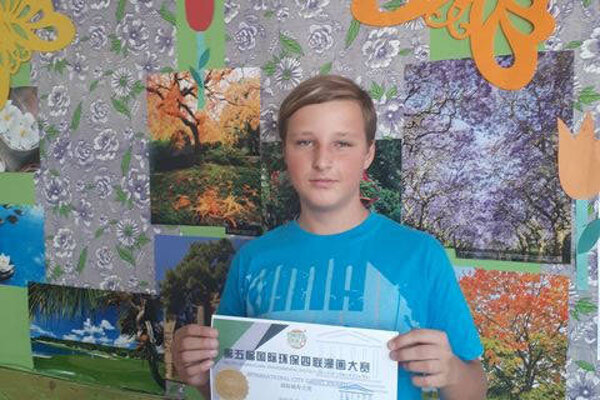 An International Comic Competition took place in Dallian, China in July. The theme was environmental protection. The pupils of Primary School Krosnianska 2 from Košice also participated thanks to the initiative of teacher Ľudmila Bujdošová and Lju Dong, a teacher of Chinese language who teaches at the school. 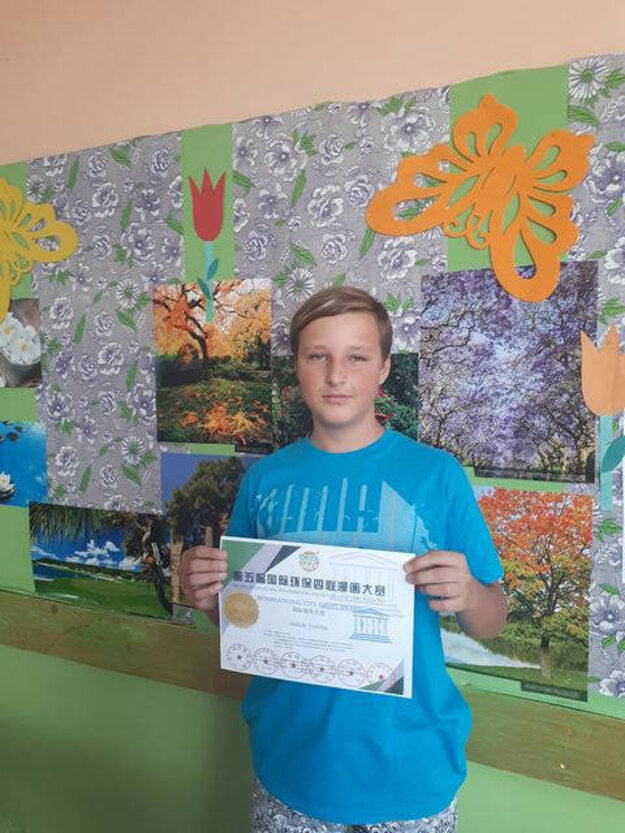 “I was inspired by life on an extraterrestrial planet,” Jakub described his winning piece, as quoted by the Košice Korzár.

As he explains, the planet is covered with water. The undersea world is a part of our environment as well.

The competition was huge

More than 450,000 children and 27 institutions from 36 countries participated in the competition.

The works were evaluated by an international committee that consisted of five world-renowned Chinese and Japanese artists.

Besides Jakub, his classmates Michaela and Daniela Krokusová from sixth grade participated in the competition, receiving a certificate of merit. 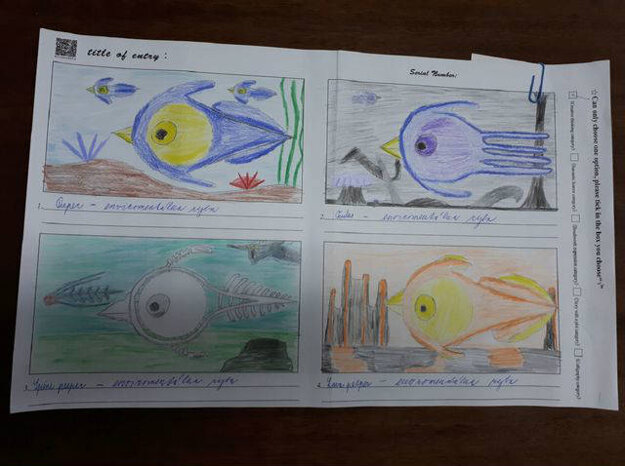