The most problematic change: work surcharges

New measures introduced within the Labour Code amendment are expected to be employee-friendly, but observers question their impact. 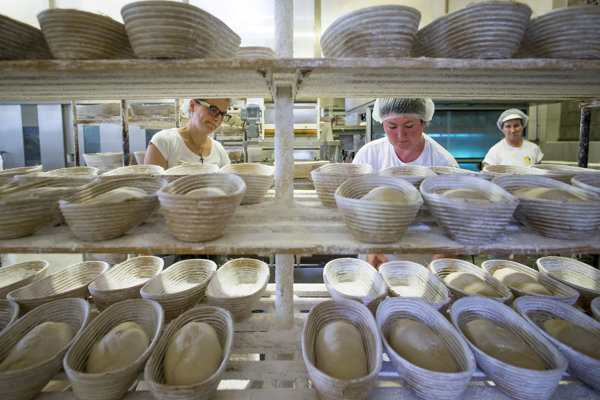 Bakers are negatively impacted by work surcharges as they have increased prices (Source: SME)
Font size:A-|A+

Employees often working at night, during weekends or those who have worked for a certain company for at least two years can now qualify for a higher payslip.

The recent amendment to the Labour Code, which became effective on May 1, 2018, introduced several changes that directly impact salaries. These include surcharges for night, weekend and holiday work and voluntary 13th and 14th salaries. Moreover, job seekers can learn more about the income of their potential job as most employers are now obliged to publish the basic salary offered for a certain position.

“They directly increase the costs of employers without taking their economic performance and financial possibilities into consideration,” said Martin Krekáč, founding member of Amrop and chairman of Jenewein Group.

This happens at a time of low unemployment, when employers face pressures to raise salaries and benefits, and improve the working conditions of employees, he added.

“Every employer is ready to increase salaries and offer various benefits, but the total labour costs in Slovakia belong among the highest in Europe,” Peter Dosedla, CEO and board member of recruitment agency Manuvia, told The Slovak Spectator.

The Labour Code amendment increased the existing surcharges for night and holiday work and introduced new ones for weekend work. They were to be increased in two phases: on May 1, 2018 and then again on May 1, 2019.