The country is faring quite well compared to other CEE countries, but its economic freedom still marks ups and downs. 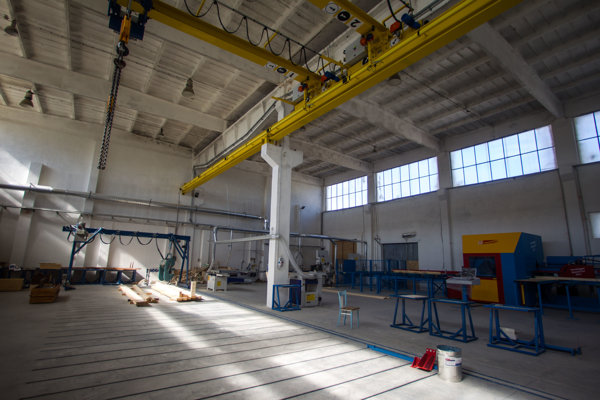 Slovakia’s economic freedom score has improved, the SITA newswire wrote on September 25. Among the ranked 162 countries, the country placed 53rd in this year’s economic freedom chart compiled by the Fraser Institute of Canada based on 2016 data.

In 2015, Slovakia ranked 61st. Of the four Visegrad Group countries, the Czech Republic (30th) placed ahead of Slovakia, while Poland (54th) and Hungary (59th) placed behind us. Slovakia’s other neighbouring countries are on opposite poles, with Austria in 27th position and Ukraine in 134th.

The strongest points of the Slovak Republic are freedom to trade internationally (18th), regulation of credit (24th), and health of the financial system (33rd), according to SITA. The country scored worse than the overall position in the regulation of labour (59th), legal structure and security of property rights (60th) and regulation of business (97th). The weakest point of Slovakia is the size of government (125th).