Sociologist: Liberal and open-minded spirit is weak among Slovak youth

Young Slovaks and politics. Research shows what their perception is. 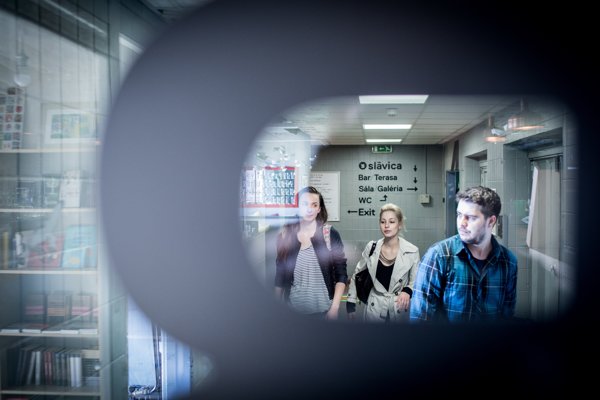 Young people are often criticised by other generations that they are not active enough when it comes to politics, that they lack interest and do not participate in the serious issues that concern the nations. Is this criticism justified? Research Central Europe: Youth, Politics, Democracy, which focused on youth from Slovakia, Poland and Hungary, showed how we stand.

Dissatisfaction with the current political situation is widespread for young people in Slovakia (63 percent), and the majority are not interested in politics (57 percent).

“This was not a surprise, but very strong empirical evidence,” sociologist Oľga Gyárfášová from Comenius University and Institute for Public Affairs, who with other experts conducted the research, told The Slovak Spectator.

The research, which represented the Slovak age group between 16 and 29, was conducted by the National Democratic Institute and local partners and sponsored by USAID. A sample survey size consisted of 508 people and was conducted in December 2017. Moreover, three focus groups were held in February 2018.

In Hungary and Slovakia, less than one-third of respondents consider a strong leader who disregards institutions like parliament and civil society as positive.

“It is very closely related with the deep dissatisfaction,” explains Gyárfášová. On the one hand there is a broad consensus that democracy is an ideal mode of government - 81 percent believed that democracy is the best possible political system.