In more than two weeks, fans of classical music can visit 26 concerts of the finest Slovak, European and world musicians and conductors, including a Grammy-nominated conductor, or one work performed by two renowned pianists, Russian-German Igor Levit – with Orchestre de Paris – and Israeli-US Yefim Bronfman – with St. Petersburg Philharmonic Orchestra. 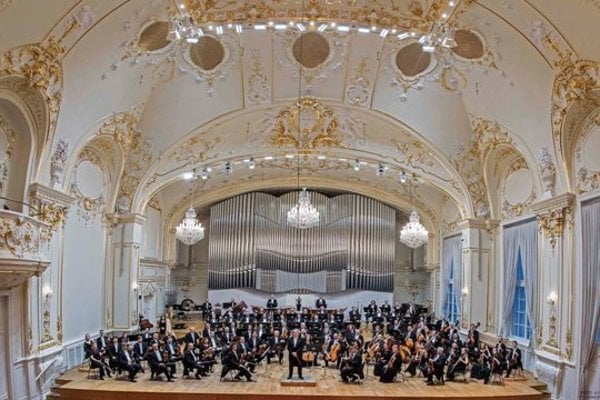 The 54th edition of the Bratislava Music Festival (BHS) offers, again, a wide range of genres, works and musicians in a total of 26 concerts. Between September 28 and October 14 in Bratislava, orchestras, conductors and soloists will bring something to enjoy for every classical music connoisseur and lover, organisers said. 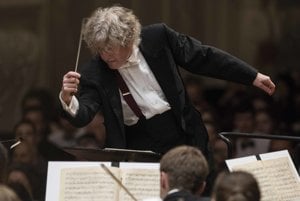 The BHS residential orchestra is the Slovak Philharmonic (SF), and it plays four concerts. The opening one, on September 28, introduces the work of Slovak symphonic music composer Alexander Moyzes to audiences in the Reduta building of the SF , as conducted by SF’s principal conductor James Judd, with French violinist Renaud Capucon playing the solo part. 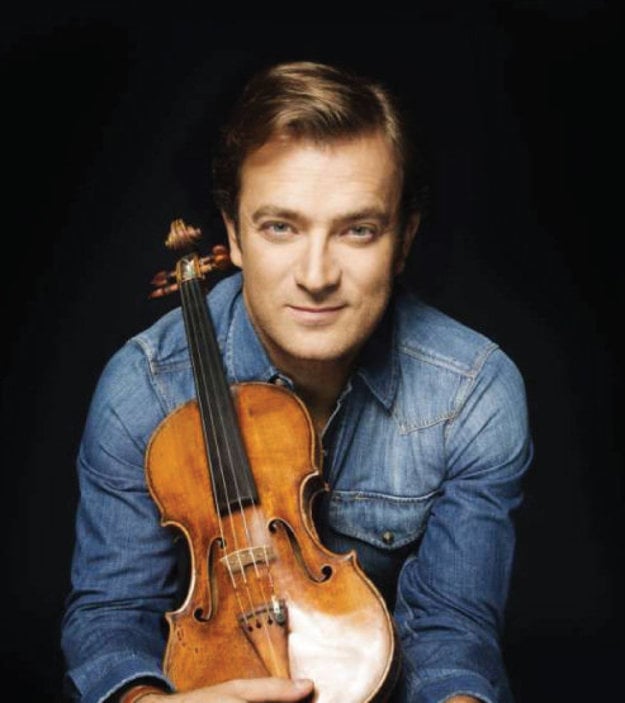 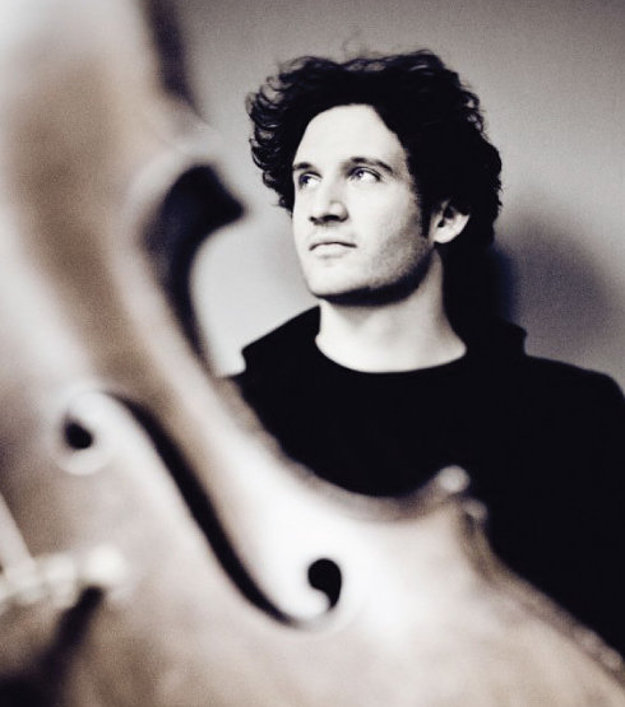 A vocal treat of the music festival will be mezzosoprano Magdaléna Kožená with the Il Giardino dei Sospiri programme, composed of dramatics scenes of famous female characters in baroque works. Two more stars, Russian-German Igor Levit with Orchestre de Paris and Israeli-US Yefim Bronfman, will play the same piece — Sergei Rachmaninoff’s Piano Concerto No. 2 in G Minor, Op. 16 — for a unique chance to compare interpretations of the same music. 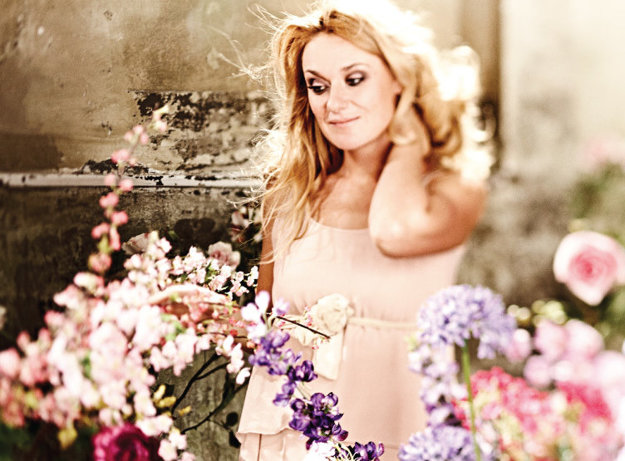 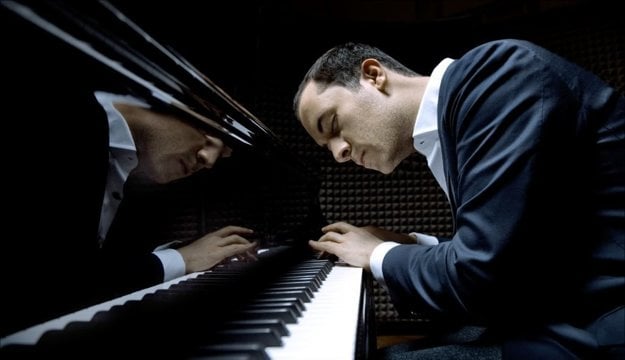 The centenary of the establishment of the first common independent state of Czechs and Slovaks has been reflected in several ensembles from the Czech Republic joining the festival (Czech Philharmonic, Janáček Philharmonic Ostrava) as well as outstanding Slovak orchestras (apart from SF, also Slovak Sinfonietta Žilina with Leoš Svárovský, Quasars Ensemble, Musica Aeterna, Slovak Chamber Orchestra with Danel Ewald, Slovak State Philharmonic Košice with Zbyněk Müller – and with the Slovak Philharmonic Choir). The dramaturgy has also taken it into consideration, including many Slovak composers both past and contemporary, according to the general manager of the Slovak Philharmonic, Marián Lapšanský. 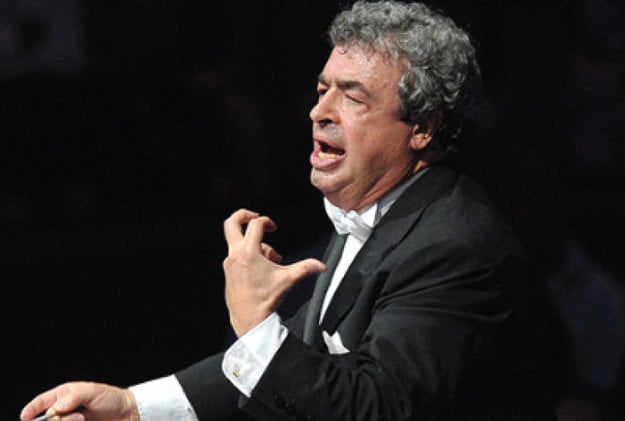 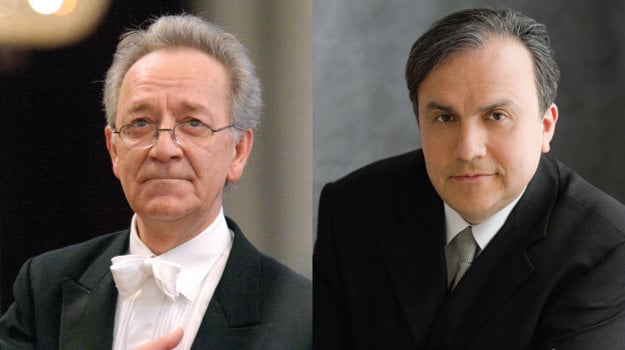