What we know about the investigation and the arrests so far. 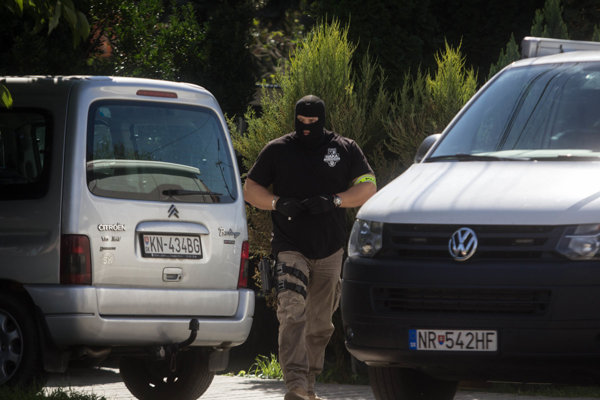 After seven months of speculations on who murdered journalist Ján Kuciak and his fiancée, Martina Kušnírová, police are sure a former investigator and former soldier are among the perpetrators.

They will probably inform on the identity of other detained suspects at the beginning of next week. By then, it should also be clear whether those detained will remain in custody.

The Sme daily brought an overview of the facts known so far about the case:

- What do we know about the perpetrators?

- How did the investigation start?

- What did Kuciak work on?

- Why could the Italian mafia be responsible?

- Why could Albanian organised crime be involved?

- How are authorities informing on the case?

- Who is investigating the case?