The Defence Ministry explained that the investigation found no flaws in historian's decision to lend old military technology to civic association. 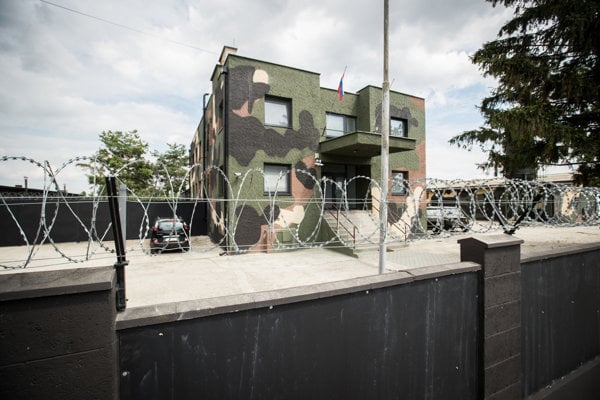 He was temporarily removed from his post for lending discarded tanks and military transporters to the association led by Jozef Hambálek, who at the same time leads the Slovak chapter of Night Wolves, known for their close relations to Russian President Vladimir Putin.

Even though it was clear at the time that Čaplovič could not be responsible for the fact that the military technology was used by, for example, the paramilitary group Slovenskí Branci (Slovak Levies) for training, this was admitted only recently, the Sme daily reported.

Čaplovič silently returned to his post of VHÚ head at the beginning of October, the daily wrote.

Only a preventive measure

The Defence Ministry explained the decision by saying that the investigation has not led to any reasons for permanently removing Čaplovič from his post, said its spokesperson Danka Capáková. 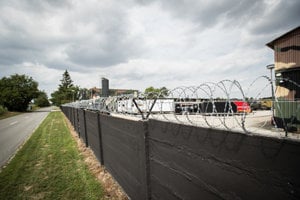 “As a result, he will lead VHÚ again,” she added for Sme.

The Defence Ministry originally claimed that Čaplovič exceeded his powers since he did not properly check the civic association. However, the ministry now says that it never doubted his professionalism. His removal from the post was only a preventive measure.

“We’ve been saying from the very beginning that he will be temporarily stripped of his position until the case involving the lending the technology to the Museum of Historical Vehicles Trnava civic association is properly investigated,” Capáková added, as quoted by Sme.

As she continued, nobody has made mistake. The ministry has not punished anybody for selling the discarded, both immobile and mobile, military technology, Sme wrote.

Čaplovič has refused to comment on his return to the post, which he has been leading since 2008.

Analysts said some time ago that the steps against him were appropriate. He lent to Hambálek only immobile vehicles that can be used for exhibitions, including the T-55 tank, OT-62 transporter and dysfunctional heavy machine guns, Sme wrote.

“He lent them at the beginning of the year, when the Slovak chapter of Night Wolves did not exist and he really thought it would be used by a peaceful civic association for exhibition,” Jaroslav Naď from the Slovak Security Policy Institute told Sme back in July.

The public was later outraged by the pictures in which the Slovak Levies were driving mobile transporters. The technology did not belong to VHÚ, it was probably discarded army technology, Sme wrote.