Customers will find international brands that have not been available in the region so far. 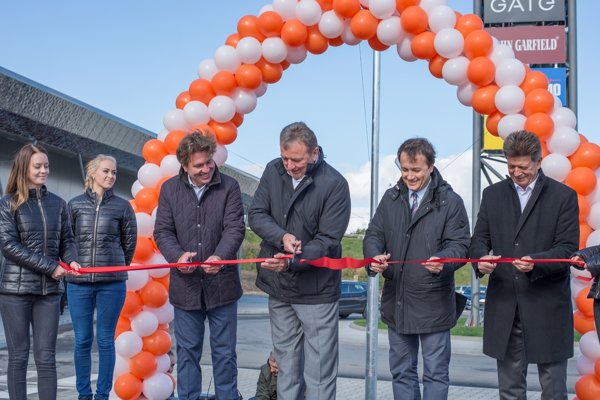 “We consider the opening of the modern Retail Park Liptovský Mikuláš to be a huge success,” said Hanno Soravia, CEO of Soravia Real Estate Development (SRED), cited in the press release.

In the retail park, 15 retail outlets offer an assortment of international brands. Many of them, like H&M, Reserved or Sinsay Piazza Italiana, have not been available in the region until now.

Customers of the newly opened retail park should, in addition to the inhabitants of the region, include around 700,000 tourists who visit the Liptov region every year with Liptovský Mikuláš as one its touristic centres.

The investor plans to extend the retail park next year by 4,000 square metres.