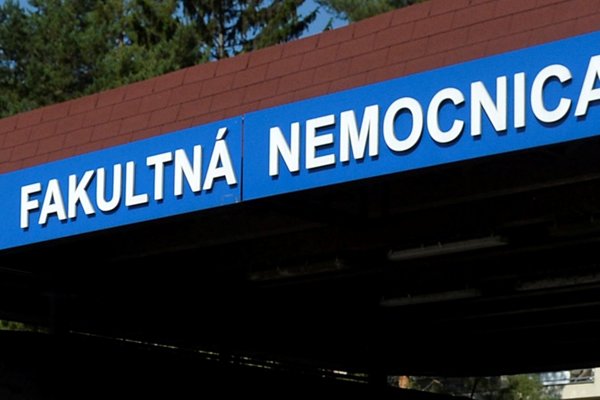 The top prosecuting body in Slovakia, the General Prosecutor’s Office, found that the investigator of the District Police Presidium in Trenčín made a mistake when halting the criminal prosecution of Nina Chuchelová from Dubnica nad Váhom, who died after being hospitalised in the Trenčín Teaching Hospital.

The GPO came to this conclusion after having studied the documents following her cause of death, GPO spokesperson Andrea Predajňová said, as quoted by the Sme daily.

Police wrongly evaluated the evidence and the facts of the case, she explained.

The October 17, 2013 death of Chuchelová, a mere six years old, in the then-Children’s Teaching Hospital in Bratislava-Kramáre, was due to the fact that earlier – in the Trenčín hospital – she had received too little IV, antibiotics were used too late, and her vital signs were not scrutinised sufficiently, according to two expert opinions, Sme wrote on October 4.

“The Regional Prosecutor’s Office Trenčín was ordered to secure a re-opening of criminal prosecution,” the spokesperson noted.

Originally, the prosecutor’s office received the motion from children’s commissioner, Viera Tomanová. The Trenčín police has not commented on the claim of GPO that they had committed an error. Trenčín hospital did not comment, either, claiming they have not received the decision officially.

Nina’s parents are satisfied with the decision, saying that they have started to believe that justice still exists.

How did the girl die?

Nina Chuchelová was hospitalised in the Trenčín hospital with an abdominal flu; however, after two days of there and after being transport to the Bratislava-Kramáre hospital, she died of shock caused by blood poisoning.

There is also an ongoing civil court case so the issue is not concluded even five years since the girl's death.