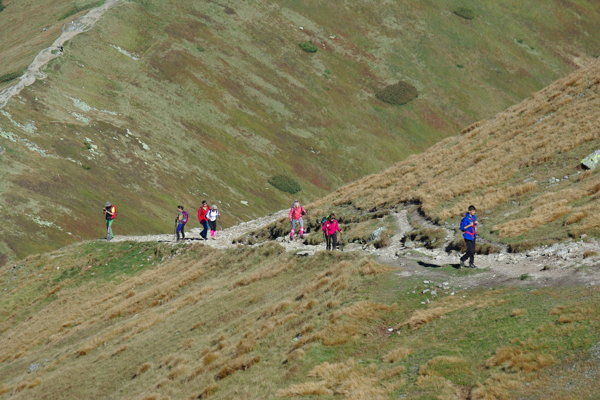 More than 1,650 volunteers collected about 1.16 tons of waste within the 40th year of event Čisté Hory (Clean Mountains) organized by State Forest TANAP (Tatra National Park). Mainly plastic and glass bottles and food packages ended up in bags, but there were tyres, construction waste and iron scrap.

“We are glad that even after 40 years, people are still interested in the event. On the other hand, we are sad that after such a long time, we have no reason to celebrate as people still mistake tourist routes for trash bins,” said Igor Stavný, coordinator of the event, as quoted by My Tatry. There is no other possibility than organizing the event for next year as well.

The highest number of volunteers were at Štrbské Pleso, 666 participants collecting 35 kilograms of waste. 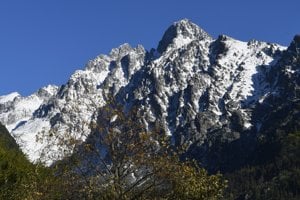 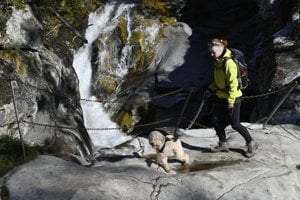 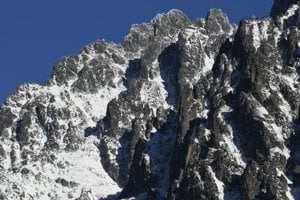 Volunteers left the Tichá and Kôprovská Valley with empty bags but they collected half a ton of waste in Pieniny. The majority comprised tyres and plastics. Another 470 kilograms of waste were collected in the surroundings of Tatranská Lomnica and Smokovec.

Besides glass and plastic bottles and food packages, construction waste was found in nature. The most waste was in the proximity of services. Volunteers at one of them in Vyšné Hágy found a satellite dish.

The event is 40-years-old, almost 45,000 volunteers collecting more than 63 tons of waste in Tatras and Pieniny throughout this period. In the last years, mainly schools participate, but it is popular among companies that take their employees such teambuildings.