This is how forest music sounds

More than 200 buglers met for the 2nd year of the European Championship of forest music. 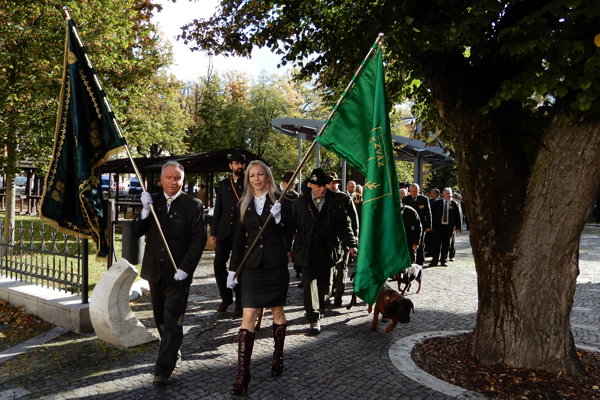 The historic town of Levoča was the site of the 2nd year of the European Championship of forest music. More than 200 hunter buglers from eight countries met to create four-member teams and compete in playing the horn.

“I am glad that we could organise the event in Slovakia,” said Tibor Lebocký, head of the Slovak Hunters Association (SPZ), as quoted by the TASR newswire.

International teams competed in two categories, the Hungarians winning one and the Germans the other.

The jury had a hard job, according to Lebocký, as all the buglers were of a very high standard. Hunters’ signals are the basic musical communication amongst the hunters’ community and it was up to the jury to evaluate those signals.

The aim of the event is to bring forest music to hunters’ and laymen alike. The first European Championship took place two years ago in the Czech Republic. The next will be in Poland in two years time.

The Slovak Club of Buglers wants to list forest music on the intangible list of UNESCO heritage. 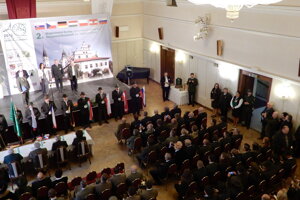 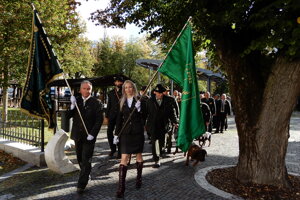 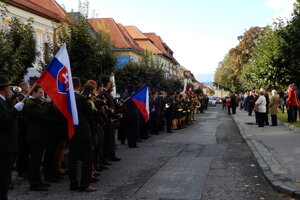