From luxury to prison: Zsuzsová's life in custody

Women in prison have only minimum advantages compared to men. 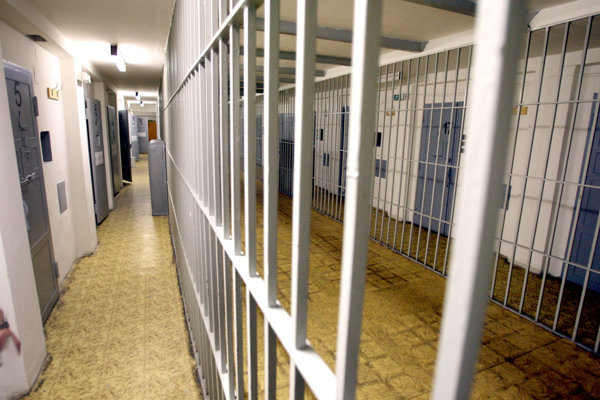 A two by three-metre room is already considered something extra. The law stipulates that women have to have a space of four square metres in prison – half a metre more than men.

In custody, the regime is very strict. Wake-up call is at a quarter to six, and every activity is planned to the most minute detail, stipulating when those accused can brush their teeth, eat breakfast, walk or communicate with their lawyer. The day ends at a quarter to ten in the evening, when the lights go off.

In this regime, Alena Zs., suspected of having ordered the murder of Ján Kuciak, also lives.

On Sunday, September 30, the judge of the Specialised Criminal Court, Roman Púchovský, sent her to custody. Zs. appealed this decision and the Supreme Court will decide on it.

In Slovakia, there are 10 facilities where the defendants are held in custody. Every defendant must follow the strict daily routine but differences may occur, depending on how the environment may influence the accused – for example, in the Justičný Palác (Palace of Justice) in Bratislava and in the Leopoldov prison.

In custody, male and female prisoners are not differentiated between, Adrián Baláž of the Corps of Prison and Justice Guards, says. However, women and men are kept in separate cells.