The Spitzenkandidat process is nonsensical and dishonest

Electing at least some MEPs on a cross-border basis, for example, would force candidates to articulate a vision for Europe, rather than count on preexisting party loyalties, to get elected. 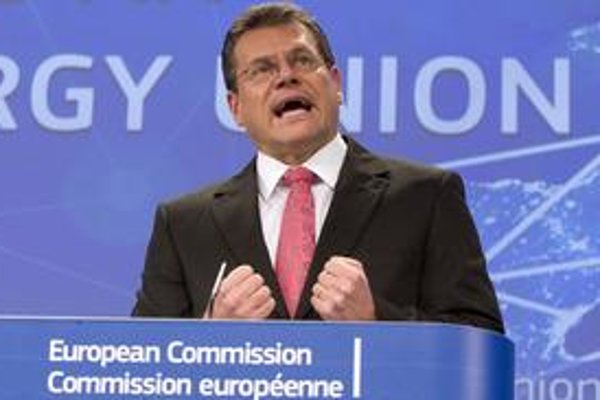 Statistics show that very few of you reading this will vote in next May’s European elections. Those who do vote are likely to support candidates from the party you support in domestic elections, with no thought that in voting for members of European Parliament (MEP) you are also impacting who will be the next leader of the EU’s executive branch, the European Commission.

Both things are bad for the future of the EU, and both need to change.

Read more articles by the topic
This article is also related to other trending topics: Election, Maroš Šefčovič, EP election 2019