The International Monetary Fund predicts a slight drop in the country’s economic growth for both 2018 and 2019. 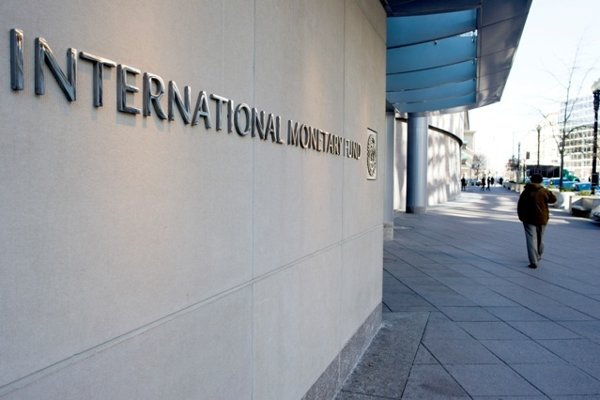 The International Monetary Fund (IMF) has slightly worsened its prediction regarding the pace of Slovakia’s economic growth in 2018, the TASR newswire wrote on October 9.

In its outlook report for last year, the IMF envisaged Slovakia’s GDP growth to accelerate to 4 percent in 2018 and 4.2 percent in 2019.

The pace of consumer price growth is set to accelerate with the IMF predicting that inflation will stand at 2.6 percent this year following 1.3 percent in 2017. Next year, inflation should slow down again to 2.2 percent.