One World, the international film fest (IFF) of engaged documentaries, starts on October 11 in Bratislava. 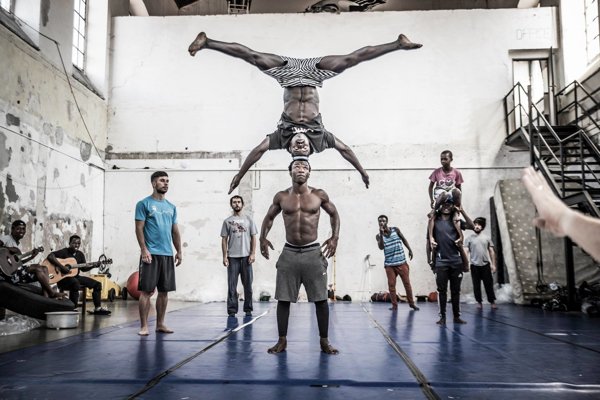 The 19th edition of the documentary movies’ festival, One World / Jeden Svet offers, again, topical issues, including the freedom of work of journalist in general, and the murder of Slovak reporter Ján Kuciak and his fiancée Martina Kušnírová specifically.

The festival, starting on October 11 in Bratislava and lasting until October 16, offers provocative motif Shut Up!, special screening of the Circus Rwanda movie, as well as collection of 18 Slovak and Czech documentaries with English subtitles in main competitive section, organisers informed.

The most attractive guest of One World will be outstanding contemporary historian, writer and Yale professor Timothy Snyder who will attend public discussion in the auditory of the Comenius University on October 15, called The Price for Freedom. 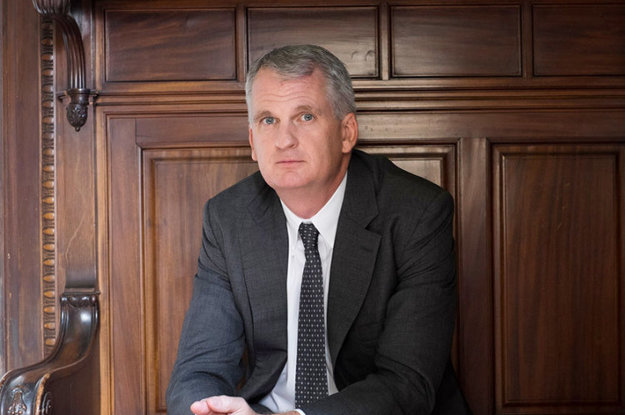 For October 12, the Stand Up Show of British comedian and “polyamory activist” Kate Smurthwaite called ForniKATEress: Polyamory In Practice is slated.

Visitors of the festival will also get to see fresh Nobel prize nominee, human-rights activist Anna Alboth who is behind the Civil March for Aleppo. She will participate in the In A Living Room cycle’s discussion With A Refugee on October 14.

One day later, the public masterclass of Carles Bosch, the Oscar nominated director, will introduce experience in transforming local stories into universal message. He will show movie clips and talk about making the festival circuit. His film Cuban Rafters will be screened as well.

“As for themes, the festival will be focused on freedom of belief and speech, which has surfaced recently in Slovakia as a hot topic, and become crucial again, even though we though that in this region, we don’t have to deal with these issues anymore,“ head of the organising non-governmental organisation People In Perils / Človek v ohrození, Braňo Tichý, noted. 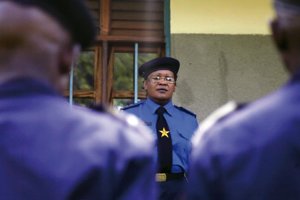 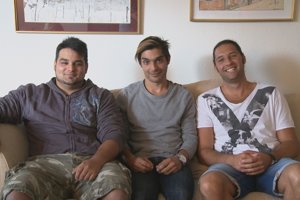 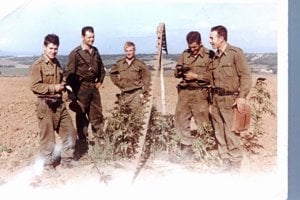 Apart from the leitmotif of Kuciak and Kušnírová, this issue will be also reflected upon in the Fates of Freedom by director Jakub Šuvada, the film (Russian State vs. Oleh Sentsov, the opening piece of the festival), and discussion on Ukrainian director Oleh Sentsov, as well as some other films and discussions.

The light will be shed also on other problems and themes divided into five sections, like marginalised communities, feminism, vegetarianism, social engagement, environmental issues, and some more.

After Bratislava, One World will continue to twenty Slovak cities and towns, starting on October 15-18 in Košice, the organisers informed.