Czechoslovakia was saving grace for Slovaks 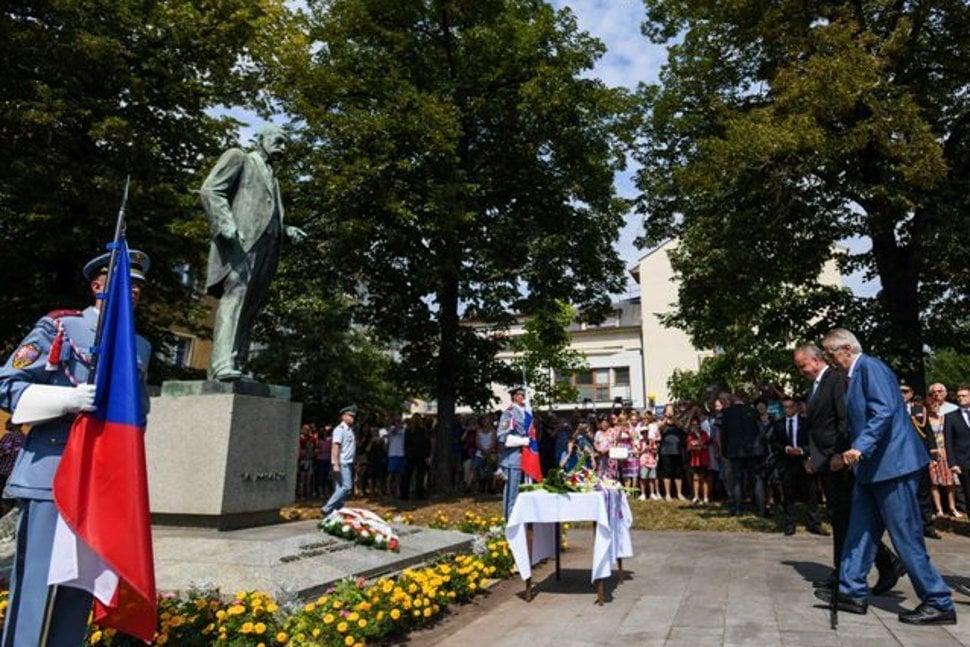 Tomáš Jahelka is an expert on Czechoslovak political history, who in his work focused particularly on the first president of the interwar Czechoslovak Republic, Tomáš Garrigue Masaryk.

In this interview he also talks about:
- Which of the two nations benefited more from the emergence of Czechoslovakia
- Some of the less popular opinions M.R.Štefánik harboured about Slovaks
- How Czech teachers brought Darwin's evolution theory to Slovak schools and raised some eyebrows
- Why Slovaks do not treat T.G.Masaryk as their own even though he believed himself to be both Czech and Slovak 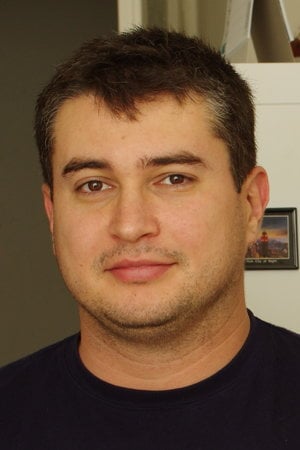 The Slovak Spectator (TSS) The first Czechoslovak Republic is often portrayed as a very progressive country with high democratic standards. Is that an accurate picture?

Tomáš Jahelka (TJ): There are, obviously, various romantic ideas. Czechoslovakia really was an advanced democratic state for its time, though, with parliamentary democracy and free elections. It was one of the pioneer states that granted women the right to vote. There were major changes in social policy, such as the introduction of eight-hour working time, eight-year compulsory schooling, health and social insurance. Access to health care increased dramatically, along with the rapid development of education and culture, particularly in the Slovak part.

TSS: It is probably important to distinguish between the Czech and the Slovak parts.