NAKA makes a raid near Bratislava

The special police unit’s crackdown is connected with environmental criminality. 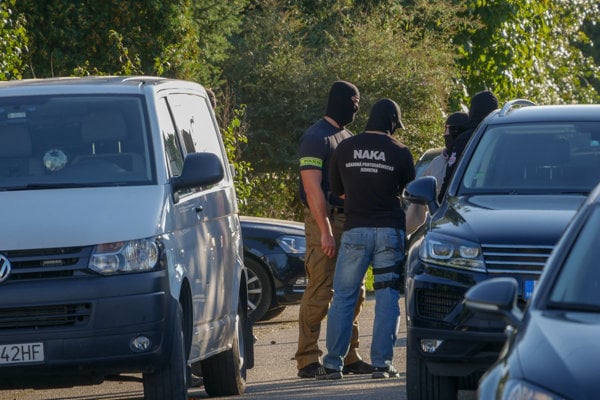 The National Criminal Agency (NAKA) raided the villages of Limbach and Most pri Bratislave on the morning of October 15.

The raid is allegedly connected with environmental criminality and the transfer of dangerous waste to a dump site and beneath the D4 highway ring-road, the Tvnoviny.sk website informed.

In July 2018, police started a criminal prosecution in the case of the alleged removal of dangerously contaminated soil from the complex of the former bus station at Mlynské Nivy in downtown Bratislava to the construction site of the D4 highway and the R7 dual carriageway. 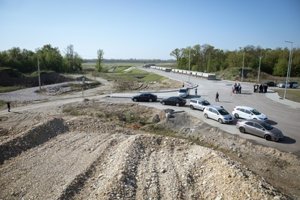 The crime has been defined as unauthorised handling of waste, the TASR newswire wrote on October 15.

The consortium which is building the D4 ring-road outside the capital had declared in the past that the material used for construction has valid quality certificates and that it has passed the strict criteria of assessment for its use, including the condition of zero contamination of soil.

The motions pointing to the use of dangerous construction material in building the D4 and R7 involve the alleged movement of the contaminated soil from Mlynské Nivy to the construction site near the Bratislava borough of Podunajské Biskupice and the village of Ivanka pri Dunaji.

There are also suspicions over the use of dangerous construction material and building waste during the construction of the ring-road near the Jarovské Rameno arm of the Danube in the Jarovce borough of the capital.

In both cases, the Slovak Environmental Inspectorate, as well as the police are active.