The global property market has risen 18 percent year-on-year to a new record high of $1.8 trillion. 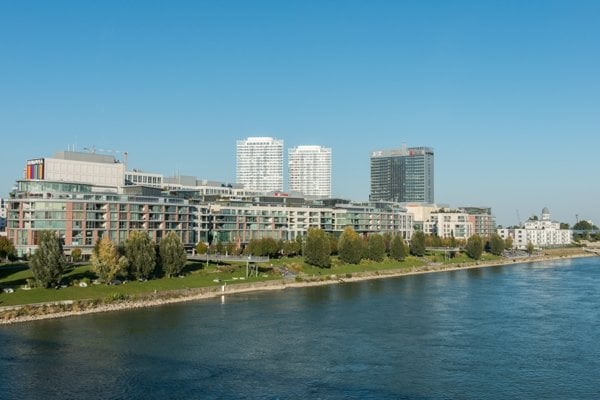 Despite geopolitical uncertainty and a slow down in the economic cycle, investment in the global property market has seen a significant rise of 18 percent year-on-year to a new record high of $1.8 trillion, up from $1.5 trillion in 2017. Cushman & Wakefield, which examines global commercial real estate investment activity, assessing cities by their success at attracting capital, came to this conclusion in their latest report.

“There are clear, and many would say growing, risks in the macro environment, but there is little to suggest the cycle is set to end or that a recession is looming,” said David Hutchings, Head of Investment Strategy, EMEA Capital Markets at Cushman & Wakefield and author of the report cited in the press release. “Inflation is proving to be less of a threat than feared as we continue to enjoy steady economic growth. However, price signals will be enough to keep central banks in a tightening mood in most areas and the slow but sure rise in interest rates, and reduction of quantitative easing driven liquidity, will therefore continue.”

At a city level, New York remains in front as the largest real estate city market in the world, followed by Los Angeles and London, with Paris rising strongly to take fourth spot ahead of Hong Kong. Among international buyers, London remains unassailable, with New York slipping from second to sixth place thanks to high pricing, the strong dollar and keenly competitive local demand.

The 18 percent increase in commercial real estate investment is being led by Asia, both as a source of capital and as an investment destination, with investment in Asia accounting for 52 percent of all activity and Asian buyers responsible for 45 percent of all cross-border investment. European transaction growth has increased by more than 16 percent, the report by Cushman & Wakefield reads.