The verdict was self defence. 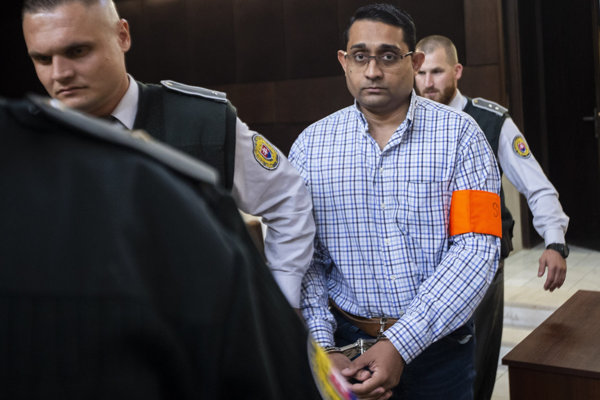 The Bratislava I Regional Court has acquitted a Slovak citizen of Indian origin, Nishit T., in the case of a knife attack that ended with the death of the injured party. Judge Michal Kačáni ruled that the act committed by the defendant fulfils the conditions and attributes of self-defence. The verdict is not yet in effect as the prosecutor has challenged. The court simultaneously ordered the release of the accused from custody, the SITA newswire reported. 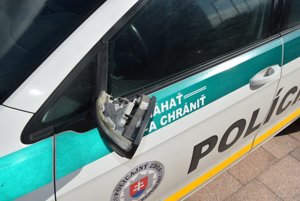 The incident took place in October 2017, during the night hours, in the centre of Bratislava. The Slovak citizen of Indian origin became embroiled in a physical conflict with two men during which he used a knife, injuring both his attackers. One of the attackers, Branislav, later died from neck injuries. The police detained Nishit T. within minutes of the incident taking place. He was charged with murder and bodily harm. Nishit T. argued in court that it was a racist attack and that he had acted in self-defence

Judge Kačáni, in giving the court’s opinion, stated that it was obvious that the defendant had been attacked by the damaged parties and that in such a case, it is possible to consider the use of a knife against more than one aggressor to be an appropriate use of force in defence.

The court has not upheld the opinion that this was a racist attack, however, it has not excluded the possibility that the defendant perceived it as such, ruled Kačáni, recalling that attacks against persons of different skin colour are nothing exceptional in Slovakia. He also referred to the case of the Filipino expat, Henry Acorda, who died from injuries sustained when he tried to intervene on seeing a man harassing women in the street in the centre of Bratislava .