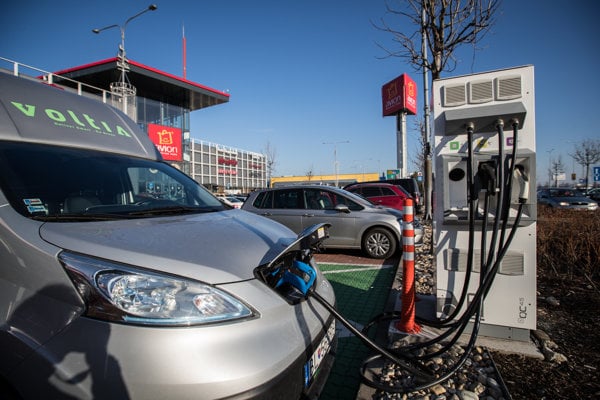 “Yet again, the speed of growth among central Europe’s most dynamic technology companies continues to accelerate,” said Ivana Lorencovičová, partner of Deloitte. “Average growth between 2014 and 2017 delivered by the companies featured in the 2018 Deloitte CE Technology Fast 50 ranking hit a new record of 1,290 percent. This is the third consecutive year that the average growth rate has broken through the 1,000 percent mark, once again highlighting the medium-term sustainability of central Europe’s continuing tech boom.”

In both 2016 and 2017, all top five entrants were new to the ranking; in 2018, the two top-placed companies were also featured in last year’s top five. Both were Czech businesses; in first place was 3D-printing specialist Prusa Research (up from third last time) and last year’s winner, online flight-booking powerhouse Kiwi.com.

Slovak companies placed well in other categories, too. Two Slovak companies were among the ten Rising Stars, i.e. companies that show great potential but are too new to meet the minimum of four years in operation criterion for the main Fast 50 category. In this category, the search engine optimisation (SEO) specialist itrinity (1,555 percent) took second place and the charging service provider GreenWay Infrastructure took fifth with 1,123 percent.

In the Big 5 category, which is for fast-growing, larger companies whose scale makes it difficult for them to compete in revenue growth with the smaller businesses in the Fast 50, Slovak game development company Pixel Federation placed fifth with 111 percent growth.