One of the biggest successes in Slovak chess history. 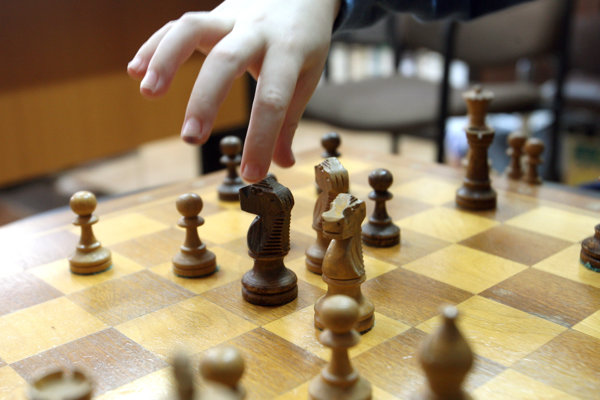 A young chess player from Bojnice, Viktor Gažík, gained a gold medal for Slovakia in the World Championship of chess in the age group under 18.

In the tournament in Porto Carras, Greece, Gažík gained 8.5 points, reaching a draw in three games and winning seven. In the final round, he encountered the Russian Timur Fachrutdin.

“By gaining the title, he managed to be one of the biggest successes in the history of Slovak chess,” cites the press release of Slovak Chess Union.

98 chess players from 55 countries, including eight Slovaks, participated in the tournament.

Thank you for singing up. Shortly an email will be sent to the address you provided to verify your e-mail.
Error! Please try to register again later, your e-mail was not registered.
Your email is not in a correct format.
Please confirm you are not a robot.
Share on Facebook (300)Comments disabled