The ruling coalition is divided over the UN document on migration. The Foreign Minister clashed with the SNS, who want to follow the example of Austria and Hungary. 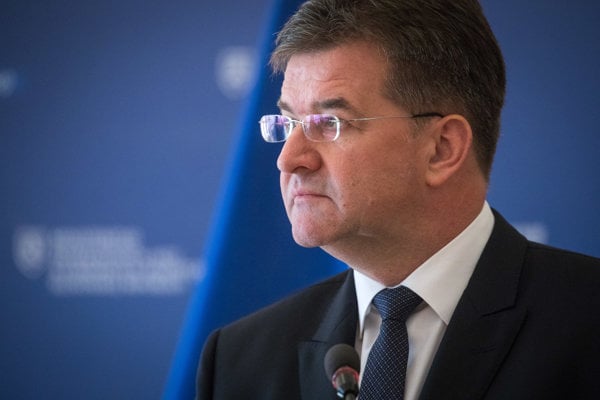 When on July 13, UN member states (except for the US) approved the final text of the Global Compact for Safe, Orderly and Regular Migration at the General Assembly in New York, the topic did not resonate among the Slovak public.

A few months later, however, with the approaching date of the Marrakesh intergovernmental conference expected to adopt the compact, Slovak politics became livelier around migration. Austria, Hungary and lately the Czech Republic had already made up their mind and announced that they will not adopt the compact. Poland is considering a similar move.

“It is a non-European attitude,” said Slovak Minister of Foreign Affairs Miroslav Lajčák (nominee of Smer-SD) in reaction to Austria and Hungary. As one of the creators of the document, he stands behind it.

So far it seemed like Slovakia would definitely vote in favour of the compact, unlike its neighbours, but the ruling coalition is now divided over the issue. Minister Lajčák has been widely criticised for his statement.