Why do they let nobodies lead key EU institutions?

Quite a lot of the conventional wisdom about the European Union is simply wrong, yet political leaders across the continent continue to reinforce the public’s worst impressions. 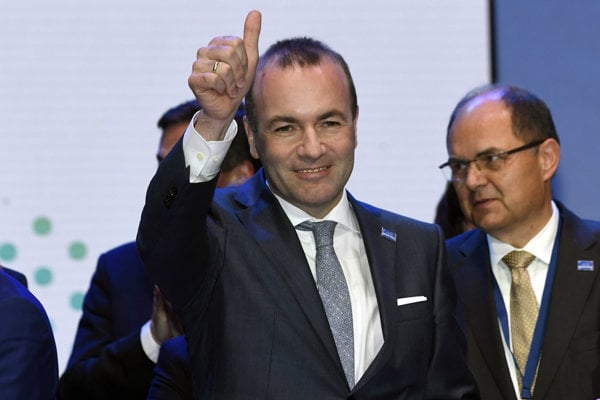 This week, Europe’s conservative political parties nominated Manfred Weber as their candidate to lead the European Commission starting next year. If you are wondering who the hell that is, you are not alone.

Amid widespread feelings that the European Union functions like a soulless, distant, machine, the continent’s tone-deaf political class remain intent on proving EU critics right. The conservative’s uninspired nomination looks to continue the tradition of having nobodies lead key EU institutions. Remember that confidence-inspiring leadership of Herman van Rompuy and Catherine Ashton? Me neither.