Nearly 70 percent are afraid of having their personal financial data hacked but they do little to prevent it. 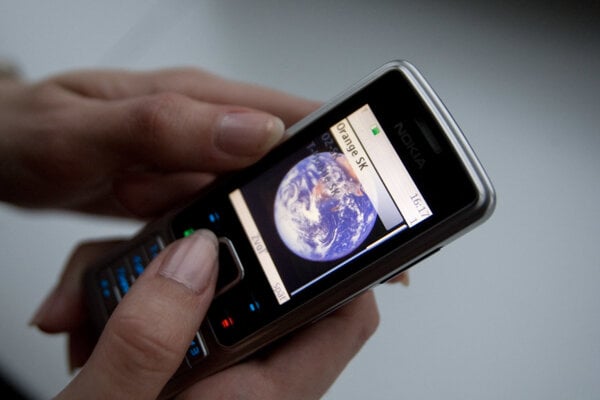 The loss of control over personal data has an affect on most people in Europe. However, up to 49 percent Slovaks do not have a clue where their personal details are stored in the online world.

The European average is even more alarming since as much as 64 percent of people do not know where their data is stored, as stems from a survey carried out by Kaspersky Lab, the TASR newswire reported.

Despite these findings, users in Slovakia and Europe do not take necessary steps to make their data safe. Moreover, an alarming number of people fail to perform even simple measures, TASR reported.

One in six (or 16 percent) of Slovak internet users do not secure their Wi-Fi network with a password, while 28 percent said they have not updated the possibilities to secure their Wi-Fi routers. Moreover, 30 percent of respondents do not even use any security software.

Firms, which thoroughly protect personal data, cannot stop irresponsible users from using the same or simple password for several accounts or from sharing a password with more people. The question is whether the steps taken by firms are not useless in the end, TASR reported.