Michaela Musilová will be at the helm of simulated missions on Mars and the Moon. 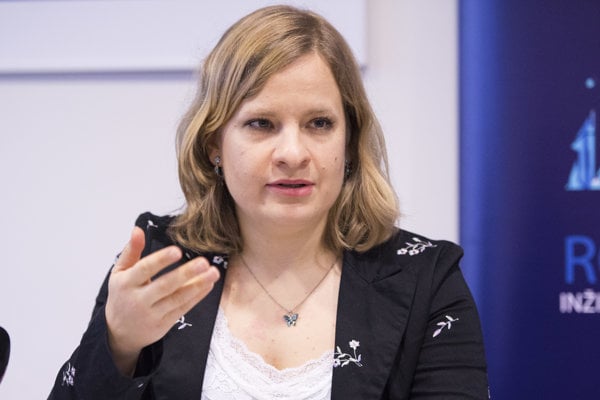 Slovakia will take part in simulated missions to space, organised by the European Space Agency (ESA).

Michaela Musilová, Slovak astrobiologist, was initially chosen to be the leader of the crew, which would participate in simulated missions on Mars, in a global tender. However, NASA decided not to continue the missions this year.

Despite this, she has been offered to lead a team within simulated missions on the Moon and Mars, starting this month. Both types of missions are planned by the ESA.

More Slovaks involved in the mission 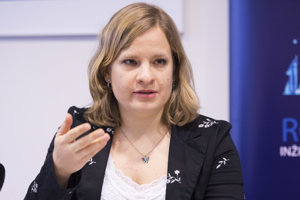 The owner of the simulated space station in Hawaii decided to enable the research on missions to the Moon, or Mars, after NASA made a decision not to continue in its missions this year.

“I plan to continue linking my activities and my research with Slovakia,” said Musilová, as quoted in the press release.

On the sixth, cancelled NASA mission, a rover constructed by the Slovak RoboTech Vision company was to travel with Musilová on the mission. The construction is to help the space crew analyse space terrain and collect samples.

Although the mission has been cancelled, the rover will be used in the ESA mission next year. It will be, at first, tested this month at the ESA centre in the Netherlands, Musilová said in the press release. 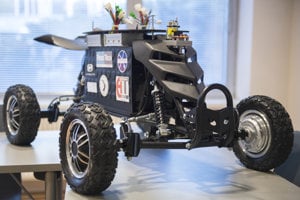 Musilová also wants the data collected to be at the disposal of the Slovak students she is working with as a guest professor at Slovak University of Technical University in Bratislava (STU).

Furthermore, the best five teams of high school students, who will reach the final of the Mission Mars 2 competition held at Energoland in Mochovce, will present their experiments to the jury, Musilová said. The winning Slovak team could carry out their experiment for the ESA mission.