Ski season is about to start. 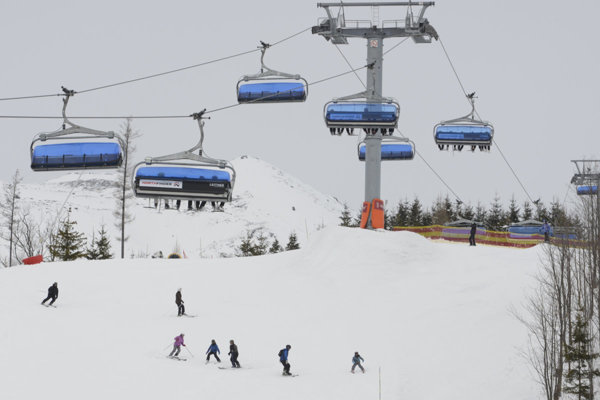 The snow at Chopok will be guaranteed by a technical artificial snow sysyem that will be expanded by nine new snow points in part of the Jelení Grúň slope and at the Zadné Dereše ski slope by 13 points. Altogether, there will be 617 snow points.

In the south part of Chopok, there will be a regulated departure zone. The system will let in an exact number of people according to the cabin capacity. Skiers will be able to get inside without squeezing and put their skis into a holder. 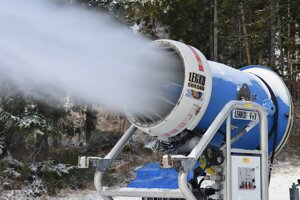 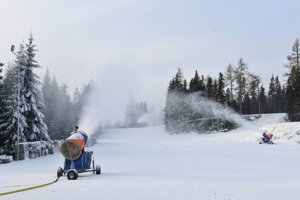 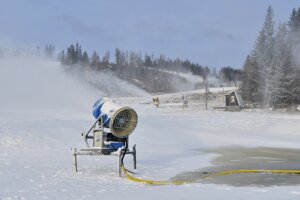 The free Skiline professional racing track compound will be again available for visitors at the Vrbická ski slope. The ski resort will increase the frequency of skibus and shuttle service by 20 percent.

“It should help with busy transport to the resort in the season,” said Matej Hulej, director of the Jasná ski resort, as quoted by the TASR newswire. 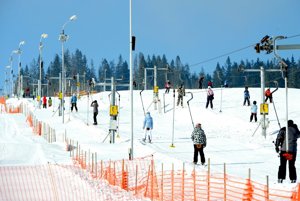 The number of people in the resort should also be influenced by flexible prices that should regulate the number of skiers, said Hulej, adding that the online prices of ski pass will not be fixed anymore. The programme will recount the prices according to the number of sold tickets and utilization of the resort at a certain date.

“The aim is to spread skiers out in the resort during the entire season,” he added for TASR.

Two new snow track vehicles for the surface finish of the slopes will arise this winter in Tatranská Lomnica. The resort will also get seven new static towers for artificial snow. The Štrbské Pleso ski resort will acquire two new snow cannons. The ski slopes in the High Tatras will continue with the security watch – skipatrol project.

Skialpinists will get skialpinistic corridors. The ski resort in Jasná is opening the season on November 30th while Tatranská Lomnica is opening on December 15th.