He has attacked 20 women. 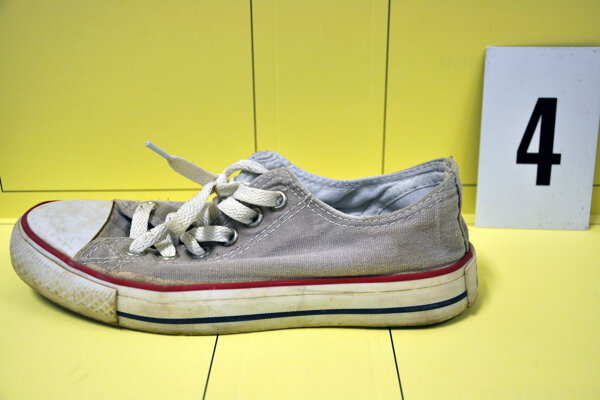 Police officers have caught the “trainer phantom” from Šaľa (Nitra Region). The 38-year-old man removed women’s shoes in the town’s streets, as the police informed at their Facebook. 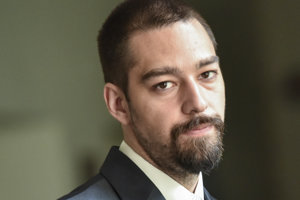 Three young women found themselves wearing only one trainer, as the thief took the other. All three cases happened in the evening, while the man chose his victims in advance.

Police detained the suspicious man and also found out that he had been doing it since 2002. Since then, he has removed 20 women’s shoes. The man was charged with the crime of robbery in two cases and the offence of theft. He may also be imprisoned.