Do you see a white elephant? Welcome to Beckov!

An exotic animal as a symbol of a Slovak village might simply be – a mistake. 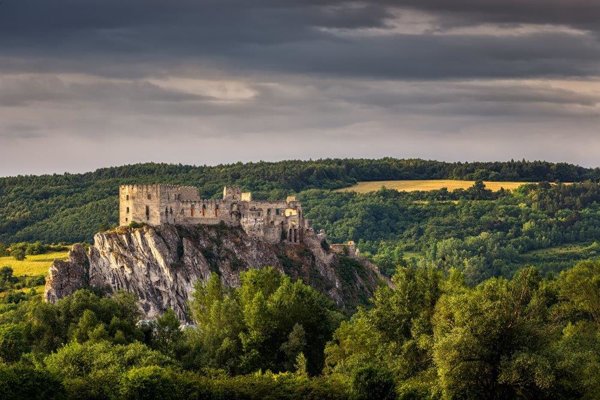 No matter how exotic the idea seems to be, there is an elephant with a tower on its back pictured on the blazon of Beckov, a village near Trenčín.

"On a blue shield, a silver-coloured elephant with gold armour carries a silver-coloured tower with a gold window, topped a trident battlement and a red roof with two gold spheres," reads the Armorial Register of the Slovak Republic, the highest heraldic authority in the country. 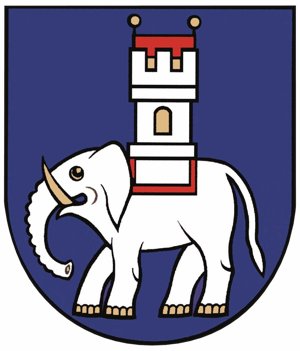 Beckov is a western Slovak village, with a prominent castle now in ruins sitting on a rock above it, well visible from the cross-country D1 highway near Trenčín.

The blazon itself was registered in December of 1995. Nevertheless, locals and experts have been raising doubts as to whether the elephant should have indeed been painted on it for much longer.

"The former group is pushing for the elephant, the latter for a bull," Beckov-born Peter Gába told The Slovak Spectator, adding that locals do not realise this curiosity most of the time.

As a live elephant has never strayed into Beckov, several legends, say, linked to the Turks or Denmark, surface when people talk about the elephant's origin on the blazon.

Did an engraver go wrong?