The ruling Smer party used to utilise the good reputation of its foreign affairs minister in election campaigns. 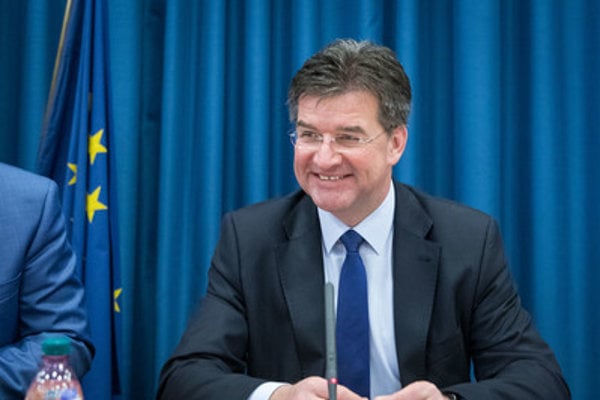 He has maintained the image of a transparent diplomat who does not meddle in politics represented by parties, and who devotes all his energy to the foreign policy agenda. About a year ago, he began to be mentioned as an acceptable presidential candidate.

In the past few months Smer has tried to persuade him to run, but with no success.The party with the best standing in the opinion polls has most likely lost not just a respected foreign minister, but also a presidential candidate who led the opinion polls. 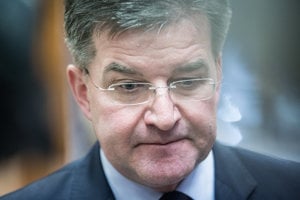 Lajčák announced that he is resigning due to the conflict over the Global Migration Pact that both Smer and its coalition partner the Slovak National Party (SNS) rejected.

The three-time foreign affairs minister, Smer nominee Miroslav Lajčák has, for the most part, managed to avoid scandal.