Three films on migration will be screened in Bratislava

The films are part of the Global Migration Film Festival that will take place in Bratislava on December 4 and 5. 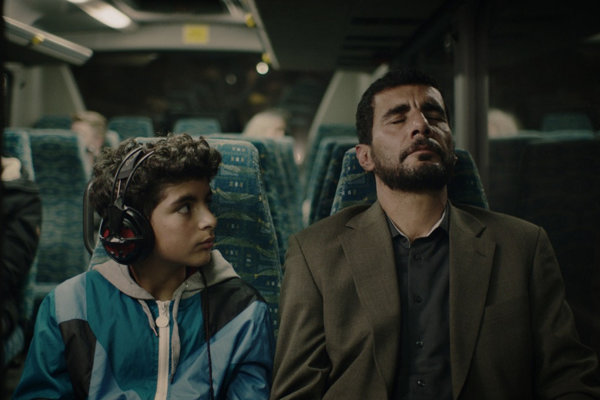 The third year of the Global Migration Film Festival will present three remarkable films on migration. Organised by the International Organisation for Migration (IOM), the films centre on reasons to migrate to Europe, on the radical interference of the Syrian conflict in the lives of people and on the challenges refugees face in an unknown environment. They will be screened on December 4 and 5 in Bratislava.

“The IOM is offering interesting films about one of the biggest contemporary phenomenon of this year,” said Zuzana Vatráľová, head of the IOM’s Bratislava Office, as quoted in a press release.

Migration includes thousands of stories that will show spectators the unknown reality of migration and that seek answers to the questions of why people leave their homes, what they face during a difficult journey, what their life in an unknown environment, far from their homeland, is like and what challenges and benefits migration has for both migrants and their new homelands, Vatráľová explained.

The entrance to the festival is free.

What will be screened?

The festival will first screen Bushfallers – A Journey of Chasing Dreams, whose creators try to answer a seemingly easy question: why Africans decide to migrate to Europe. Through personal stories, aspirations, dreams and reality it reveals the motives behind the decision to leave their homes or return.

Another two films will be presented on December 5. Abu Adnan: Adnan’s Father starts following the story of a doctor, a refugee from Syria, at the moment he and his son Adnan start a new life in Denmark. They have to face challenges, similar to those many others in like situations have to deal with.

The second film, Invisibles, is a strong testimony through the eyes of Syrian migrants of how the war in Syria has radically changed the lives of its people and brought them to Europe.

All three films will be screened with their original soundtracks with English and Slovak subtitles.