Sihoť Park being built near Trenčín

Apart from logistics the new park will also focus on light industry. 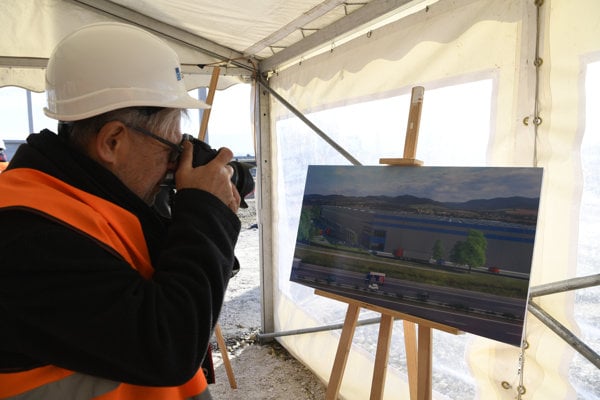 The Saudi-Arabian company Sisban has started building a brand new logistics park near the village Chocholná-Velčice in the Trenčín Region. Sihoť Park will spread over 160,000 square metres, while investments are projected at €50 million. This is the company’s first investment in Slovakia, the TASR newswire reported.

Apart from logistics, the new park, to be completed by July 2019, will focus also on light industry. It will consists of two halls, 36,000 square metres and 12,000 square metres large, respectively. The plan is to employ 600 people after the park is complete, said Robert Hanka from Sisban.

The Sisban company has been on the global market for 10 years, operating in 10 countries in Asia, Africa, North America and Europe, Hanka specified. It focuses on construction, food production, management of hotels and also agriculture.

Its investment in Slovakia is also its first investment in Europe. As Hanka explained, they didn’t want to go into the west nor the east, thus they chose Slovakia as it is in the middle of Europe, as well as having good infrastructure, transport connections and qualified people.