Hundreds of doctors do not have valid contracts with VšZP

People insured by the state-run health insurer may be asked to pay at the doctor’s. 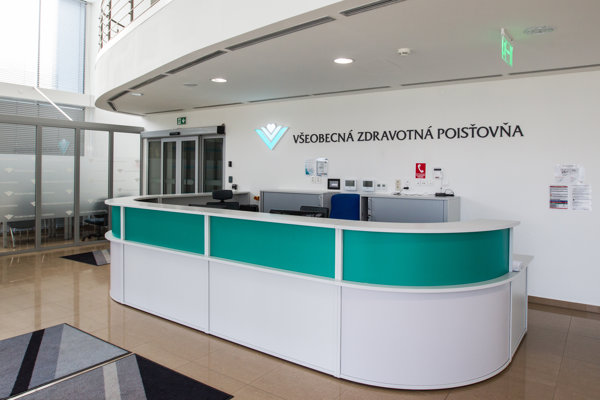 The state-run health insurer Všeobecná Zdravotná Poisťovňa (VšZP) has failed to make an agreement with the Union of Outpatient Providers (ZAP) on new contract conditions for next year. As a result, about 900 doctors do not have a contract with the insurer. They want more money but the insurer is not prepared to pay it, the Denník N daily reported.

This means that the doctors will treat patients free of charge only in urgent cases. Otherwise, patients will have to pay. To prevent this, VšZP has promised that even though a deal has not been struck, it will pay the doctors under the current conditions until the end of the year, according to the daily. 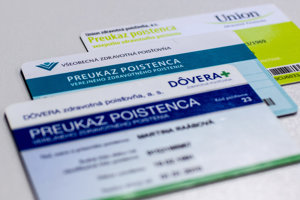 While gynaecologists and paediatricians agreed to the new conditions, the GPs did not, the TASR newswire reported.

The conditions on price are acceptable but not ideal, said Miroslav Kotek of ZAP. However, they could not agree on the financial compensation for doctors who have not accepted VšZP’s conditions since July. Since other outpatient departments have seen the money increase, the ZAP was asking to even up the sum.

However, VšZP did not accept this, TASR reported.

“We feel sorry that we have not reached an agreement,” said VšZP head Ľubica Hlinková, as quoted by TASR, adding that the state-run insurer will do everything to ensure health treatment continues.