Further conflicts have arisen after RTVS did not extend the contract of the reporter working on the investigative news programme Reportéri. 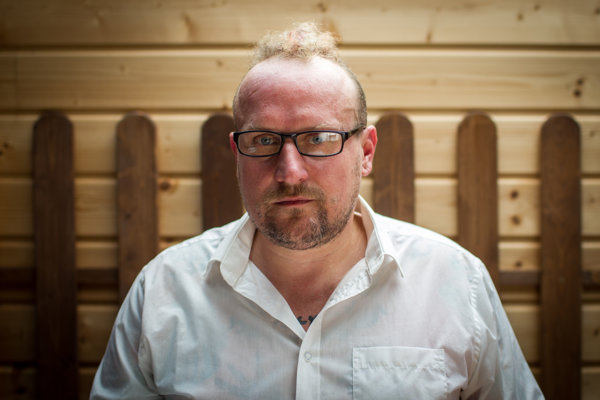 It will be more prolific and attractive, pledged RTVS head Jaroslav Rezník in September, when the public broadcaster returned Reportéri, an investigative news show, to its list of programmes. He seemed to be right.

The programme's ratings were rising, according to people at RTVS, and it was well-received. Although RTVS has been facing criticism for being gradually transformed into a government-controlled media, Laco Ďurkovič, a Reportéri journalist, came into conflict with Smer head Robert Fico at his October press conference.

"Your question is absolutely embarrassing," Fico responded to the question of why he was living for one and a half years in the flat next to prosecuted businessman Marian Kočner.

"I think we have to ponder together the recent situation at RTVS," added Fico.

Kočner is a businessman on the police's mafia list, who is suspected, among

othersthings , of ordering the murder of journalist Ján Kuciak. In the meantime, police found recordings related to the Gorilla Case in his safe.

Ďurkovič announced a few days ago that RTVS did not extend his contract. He does not know if he will continue to co-create Reportéri.

RTVS management attacked their employee out of hand and described Ďurkovič as a high-conflict person, the cause of his colleague already quitting.