But it is possible the police will not accede to this request. 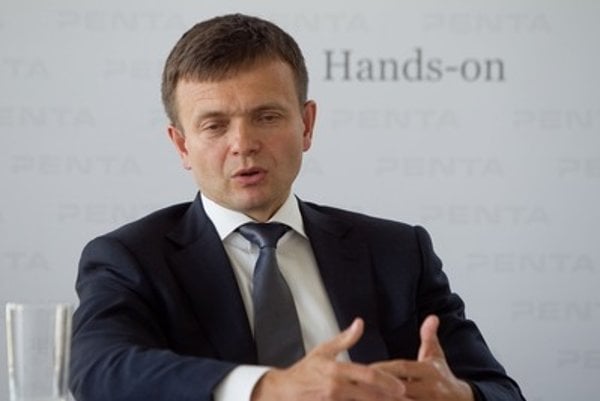 The Penta financial group is demanding that investigators destroy the recordings from the Gorilla case, found during the house search of Marian Kočner’s premises, the Denník N daily reported.

It has already written to the Special Prosecutor’s Office, asking the law enforcement bodies not to consider them. The recordings, according to the Gorilla file published on the internet, were taken in a flat on Vazovova Street in Bratislava and capture the meetings of Penta head Jaroslav Haščák with politicians, talking about commissions from trade with the state.

“Our motion is based on media accessible information according to which the audio recordings from illegal wiretapping were found,” Martin Danko, PR manager of Penta, told Denník N. “If it’s true, we ask the respective bodies to observe the law and the valid decision of the Constitutional Court from 2012 concerning illegal eavesdropping.”

Penta referred to the court ruling, according to which the wiretapping of the flat on Vazovova Street was illegal. Though the Bratislava Regional Court approved the request of the Slovak Information Service (SIS) intelligence agency, the Constitutional Court claimed that the request was not well-founded.

The police have not yet commented on the recordings, referring to the ongoing investigation. However, it is possible that police will not accept Penta’s request and will first scrutinise them, Denník N wrote.