CJEU has recently set the precedent regarding the issue of incompatibility of the Intra-EU BITS with the EU law.

The Court of Justice of the European Union (hereinafter referred to as ’’CJEU“) has recently set the precedent regarding the issue of incompatibility of the Intra-EU BITS(1) with the EU law. In the highly anticipated Achmea decision(2), the CJEU maintained that arbitration clauses within Intra-EU BITS, such as the arbitration clause contained within Art. 8 of the Slovakia-Netherlands BIT(3), are invalid because they are incompatible with the provisions of the EU law.

Prior to the accession to the EU, many European countries concluded BITS as a means of stipulation of the rules of foreign investments. The Netherlands and Slovakia (specifically its legal predecessor the Czech and Slovak Federal Republic) concluded BIT with the intention to protect mutual investments in the respective countries. Art. 8 of the BIT set out the process of dispute settlement by granting contractual parties the right to refer any dispute, if not settled amicably, to the arbitral tribunal. In 2008, Achmea B.V., a Dutch insurance company operating in Slovakia, initiated an arbitration proceeding against Slovakia in response to Slovakia tightening its regulation of the private health insurance sector. After the arbitral tribunal ruled in favour of Achmea B.V. and declared that Slovakia had breached the BIT, Slovakia initiated a setting-aside proceeding before German courts. In the course of the court proceeding, Slovakia challenged the jurisdiction of the arbitral tribunal, claiming the incompatibility of Art. 8 of the BIT with EU law, specifically its articles 18, 267 and 344. Subsequently, the German Federal Court of Justice referred the question of compatibility of Art. 8 of BIT with the EU law to the CJEU. 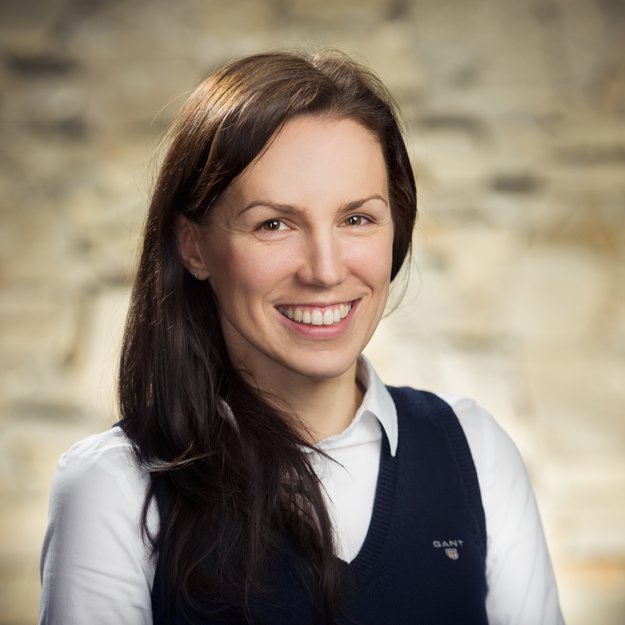 In its reasoning, the CJEU notably considered(4):

(i) whether issues referred to the arbitral tribunal mentioned in the Art. 8 of the BIT relate to the interpretation or application of the EU law,

(iii) whether arbitral award made by such an arbitral tribunal is subject to court review in accordance with Art. 19 of the TFEU.

CJEU concluded that Art. 267 and 344 of the TFEU preclude any international agreement, under which it is possible to bring proceedings against the latter member state before an arbitral tribunal whose jurisdiction that member state has chosen to accept, such as Art. 8 of BIT.

Achmea’s decision strongly asserts the principle of primacy of the EU law and reaffirms the obligation of the member states to uniformly and consistently apply the EU law. In its reasoning, CJEU rejected the view of the Advocate General(5), who argued that BITS, as well as arbitration agreements contained therein, are compatible with the EU law and do not undermine the principles of the European Union. On the contrary, CJEU emphasized that considering its nature and its purpose, arbitral tribunal within the meaning of Art. 8 of BIT does not form part of the judicial system of the member state and therefore cannot be regarded as court or tribunal for the purposes of Art. 267 of the TFEU. Moreover, CJEU pointed out that since the arbitral tribunal, as defined in Art. 8 of BIT, cannot be considered court or tribunal for the purposes of Art. 267 of the TFEU, BIT established a special manner of dispute settlement that prevents full effectiveness of the EU law. 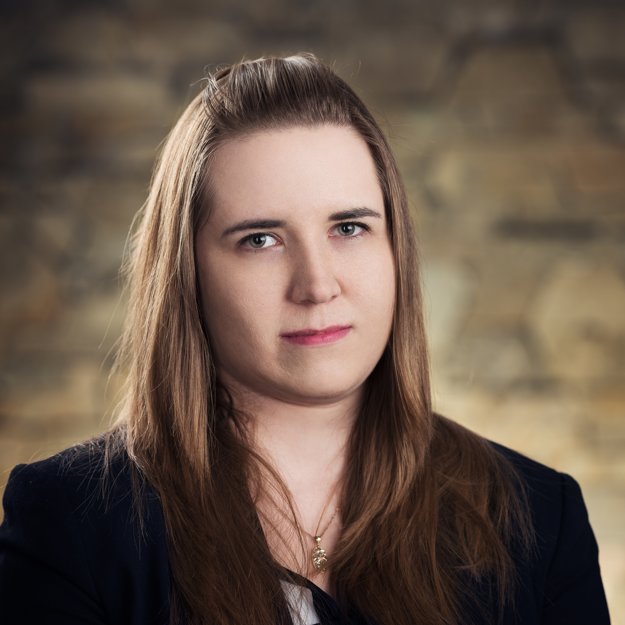 Following the abovementioned, what does the Achmea decision mean for the future of BITS and arbitration agreements contained therein? The Dutch government has already indicated(6) it will terminate BIT concluded with Slovakia as well as all BITS concluded with other member states. Several member states have challenged the awards rendered in the Intra-EU disputes in light of the Achmea decision(7). Nevertheless, there are still many Intra-EU BITS in force with arbitration clauses similar to the one contained within Art. 8 of BIT.

First, despite succeeding in obtaining an arbitration award related to Intra-EU BITS, claimants might face difficulties with enforcement of such awards. In this regard, the European Commission issued a communication(8) in which it emphasised that EU investors cannot have recourse to arbitral tribunal established by Intra-EU BITS, which are incompatible with EU law and no longer necessary in the single market.

Moreover, although the Achmea decision focuses on Intra-EU BITS, it also implies consequences for agreements with non-EU countries. Notably, issues may arise in connection with ratification of CETA(9) since tribunal under CETA may constitute the same impediments to the full effectiveness of the EU law as did the tribunal under Art. 8 of the BIT. The compatibility of CETA has already been questioned with the Kingdom of Belgium requesting an opinion of CJEU regarding the compatibility of Chapter 8 ("Investments"), Section F ("Resolution of investment disputes between investors and states") of CETA with the European Treaties(10).

Additionally, in light of the Achmea decision, investors from member states may revaluate the placement of their business activities. The lack of protection under Intra-EU BITS and the lack of possibility to arbitrate disputes may serve as an incentive to shift the investments to non-EU countries such as Switzerland or, in the future, the United Kingdom(11).

Whether the Achmea decision represents the final position of the CJEU in the matter of compatibility of Intra-EU BITS with the EU law is yet to be determined. In the future, the conclusions of the CJEU may remain unchanged, regardless of the nature of challenged Intra-EU BIT agreement or they may very well become isolated for being specifically tied to BIT. However, considering the rather straightforward position of the CJEU as well as the content of the communication, it seems that time of Intra-EU BITS and arbitration agreements contained therein might just come to an end.

(1) Intra EU BITS = bilateral investment treaties concluded between two member states prior to their accession to the European Union.

(3) Agreement on encouragement and reciprocal protection of investments between the Netherlands and the Czech and Slovak Federal Republic concluded on April 29, 1991 (hereinafter referred to as “BIT”).

(6) According to the letter of Minister for Foreign Trade and Development cooperation dated April 24, 2018.

(8) Communication from the Commission to the European Parliament and the Council in the matter of Protection of intra-EU investment issued on July 19, 2018 (hereinafter referred to as “communication”).

(9) Comprehensive Economic and Trade Agreement between the European Union and Canada approved by European Parliament on February 15, 2017 (hereinafter referred to as “CETA”).