Toys from around the world exhibited in the Tatras

Every toy has its own story. 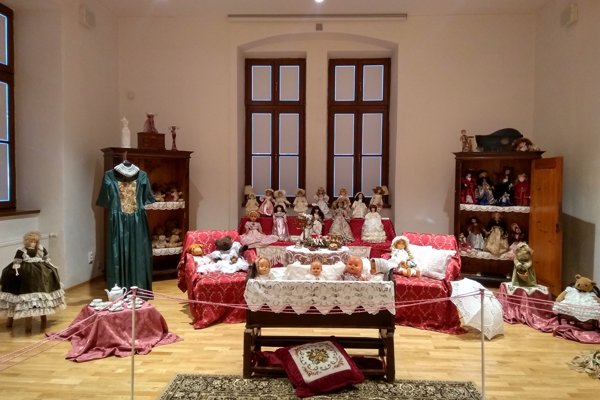 Podtatranské Museum in Poprad opened the new Charm of Childhood exhibition. The exhibited objects are from the private antique toy collection of Alica Tokarčíková. There are more than 300 toy exhibits in the museum from all around the world. The oldest one is from 1910, a plush dog.

Celluloid dolls and teddy bears comprise the biggest part of Alica Tokarčíková’s toy collection. These toys used to make children happy under Christmas trees. The exhibition draws the interest not only of children, but also adults returning to childhood and experiencing nostalgic memories.

Each toy has its own story and many come from various corners of the world – Japan, China, Russia, the US, Germany, Austria, Italy as well as Arabic countries.

“There is a plush mouse from the inter-war era. Its body is comprised of a barrel and it serves as a safe where valuable items can be inserted,” the collector explains, as quoted by the SITA newswire.

While nowadays toys are mostly made of plastics or artificial plush, antique ones are made of felt mohair, stuffed with straw or crushed cork. They have glass eyes, embroidered noses and all are handmade.

“Many of my toys from my collection originate from the inter-war and post-war era from the Stiff brand (Germany), which was the most significant toy producer in Europe,” said Tokarčíková, as quoted by SITA.

The majority of the toys came from bazaars and swap markets. “They reached me through various paths – friends brought me some from their foreign journey, some people send me their toys on their own,” she noted for SITA, adding that she hopes to open her own museum of toys one day.

The Podtatranské Museum is exhibiting the toys in two rooms on the ground floor. Many of them are truly unique and precious. Visitors may admire them in a showcase but there is also an interactive corner for children. The exhibition will be open until September 30, 2019. 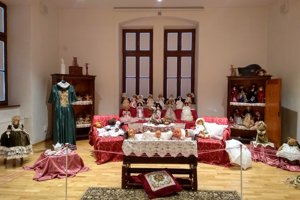 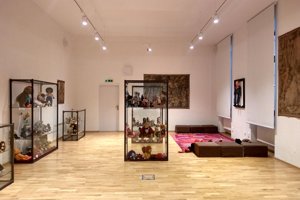 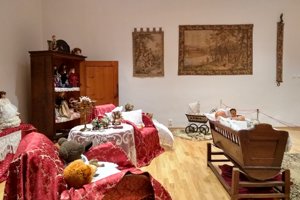