Q&A: How will the new levy on retailers affect people?

Tesco, Kaufland, and Lidl will pay the levy as of January 2019. 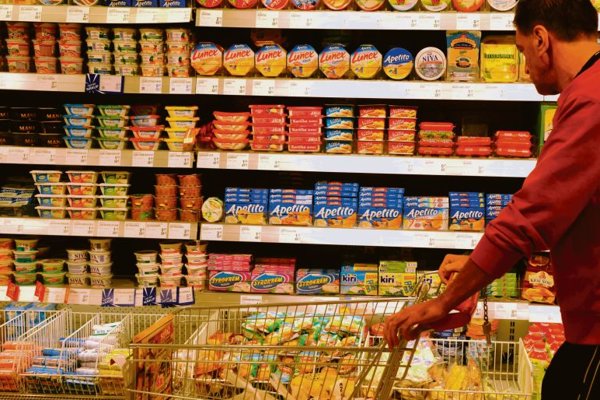 Big international retail chains will have to pay tens of millions of euros to the state budget. As a result, people may spend more on food at supermarkets from January.

Slovak National Party (SNS) Chairman Andrej Danko criticised retailers for the few Slovak products on their offer and high profit margins. At its December session, the parliament adopted a special levy of 2.5 percent on retailers' net sales. Analysts believe an increase in food prices may follow.

The new rules are not as strict as expected. The initial SNS-authored draft bill was supposed to affect up to 90 percent of retailers in Slovakia.

The list of the retailers who are to pay the new tax was shortened after several MPs implemented several amending proposals into the final law. Smaller retail stores as well as big retail stores in poorer regions have dropped out of the list.

Here are the answers to seven questions people are asking about the levy and its impact on their lives.