Slovaks use shared economy services more than their neighbours

Though the sharing of these services in the economy is low, they have the potential to grow in the future. 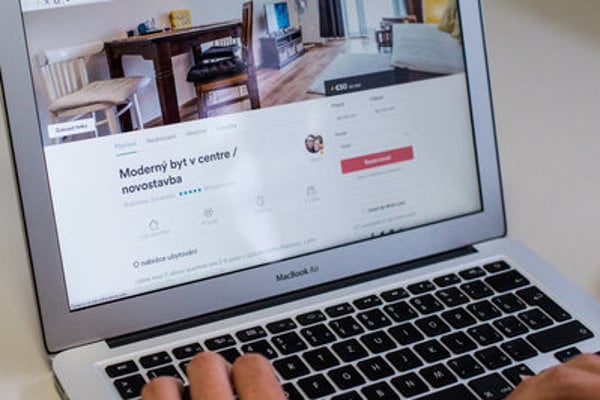 Slovaks use alternative forms of private accommodation or co-drive more than their closest neighbours in the region.

While about 16 percent of Slovaks ordered private accommodation via the internet in the past year, which is close to the European average, the shared drive was used by 8 percent of Slovaks, as stems from an analysis of Slovenská Sporiteľňa.

Slovaks mostly used the accommodation and transport shared-economy services offered by foreign platforms that operate in the country. The most typical users are men aged 25-54 years with university education. 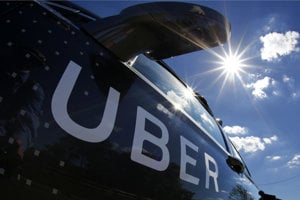 “Ordering accommodation or transport via these alternative platforms is often dozens of euros cheaper than via ordinary services,” said Lenka Buchláková, analyst with Slovenská sporiteľňa, as quoted in a press release.

Though the share of these services in the Slovak economy is lower than 0.01 percent of GDP, it has a huge potential for the future and it is possible that incomes from this sector will increase, Buchláková added.

The neighbouring countries report one of the smallest shares in the use of shared economy services in the European Union. 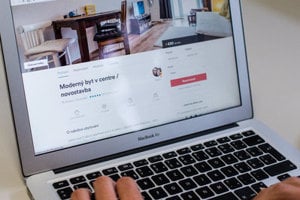 Read also:The Airbnb platform scores in Slovakia when compared to the other V4 states Read more