2018: Crucial for many, ordinary for most

Ján Kuciak was murdered, Robert Fico fell. Most Slovaks see the past year as normal. 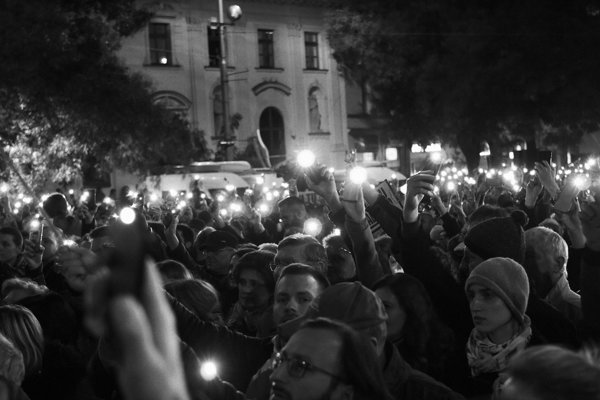 First, investigative journalist Ján Kuciak and his fiancée Martina Kušnírová were murdered in late February. Their tragic death drove tens of thousands of people out into the streets across Slovakia.

The three-time PM Robert Fico (Smer), whose party has won every parliamentary election since 2006, was forced to step down in the aftermath of the murder.

Despite these salient events, most Slovaks consider 2018 usual compared to previous years.

The Focus polling agency surveyed 1,019 respondents in the first half of December for the Sme daily.

Expected changes did not happen