The possibility of Kaliňák leaving parliament had been allegedly discussed in Smer since September. 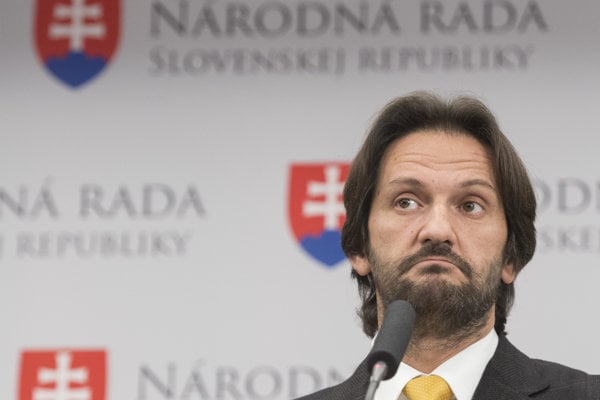 “I want to deliver on the decision to give up my mandate to the speaker of parliament by the end of this year,” he said in an interview with the Pravda daily.

Kaliňák plans to renew his licence to practice law. He has not said yet whether he plans to leave politics altogether. For now, he remains in the Smer party.

The possibility of Kaliňák leaving parliament had been discussed in Smer since September, as the Denník N daily reported. Though several representatives of the party have demanded that he do so, Kaliňák had refused to confirm it until now.

Kaliňák has not said whether he plans to run in the 2020 general election. 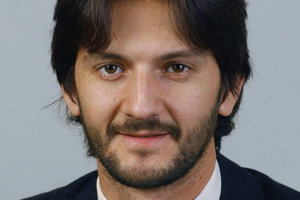 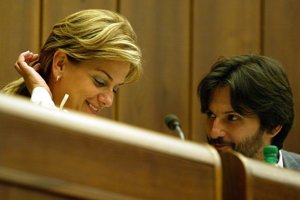 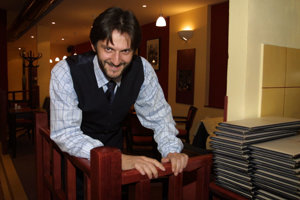 Kaliňák served as the interior minister three times. He resigned from the post in March, after the protests that ensued from the February murder of investigative reporter Ján Kuciak and his fiancée Martina Kušnírová, the Sme daily wrote.