Slovak archaeologists will work in Sudan, China and Kuwait in 2019

An extinct town in Sudan will be included in their research. 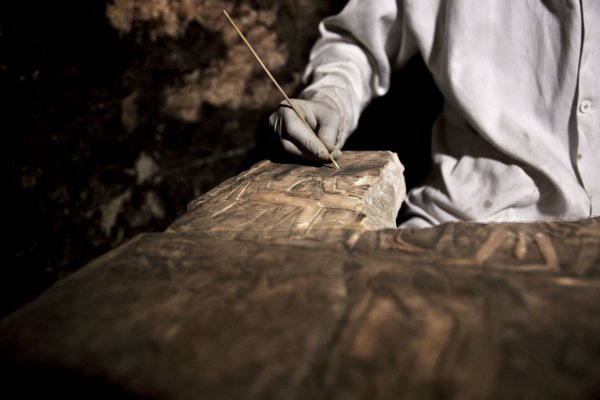 Slovak archaeologists will work abroad in 2019. They plan to do research in Sudan, China and Kuwait.

In January, they will head to Sudan to research an area near the borders of Egypt east of the Nile. Here lies an extinct town, a large part of which is located underground. Researchers have already discovered, based on geophysical research, that they can expect findings from various eras.

“It is a place that was densely populated for several millenniums,” said Matej Ruttkay, head of Archaeological Institute of Slovak Academy in Sciences in Nitra, as quoted by the SITA newswire.

Sudan is a very interesting country from the archaeological point of view and barely explored. In the past, it housed the ancient Nubia and more than a hundred pyramids, even more than there are in Egypt.

New laboratories for the conservation of archaeological findings were created by Chinese scientists. The Archaeological Institute in Nitra has partnered with the university in the Chinese town Xi’an where the so-called Terracotta Army is located. 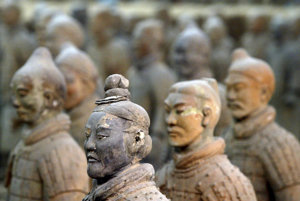 “Here in Nitra a laboratory to preserve the findings will be built. Both the Chinese and our workers will work here, especially postgrads and students,” said Ruttkay for SITA. Both sides will provide their own researchers and know-how, and the results will be published together.

Slovak archaeologists have two partnerships in China. Besides the university in Xi’an, they also cooperate with Historical Institute of Chinese Academy of Social Sciences in Beijing. Their project will research the western stream of the Migration Period.

“The migration of people here in Europe was caused by migration in Asia,” explains Ruttkay, as quoted by SITA.

Slovak researchers have worked in Kuwait with small breaks since 2004. The last examination was in spring 2017 when they researched a palace from the seventh century AD. They identified evidence of ancient air conditioning with an ingenious system of canals.

The researching mission should take place in the spring of 2019, informed head of terrain mission at Failaka island in Kuwait, Karol Pieta.

“It will be focused on the processing of existing findings and uncovering of other architecture of the Christian Nestorian settlement that used to live on this island,” he said for SITA.