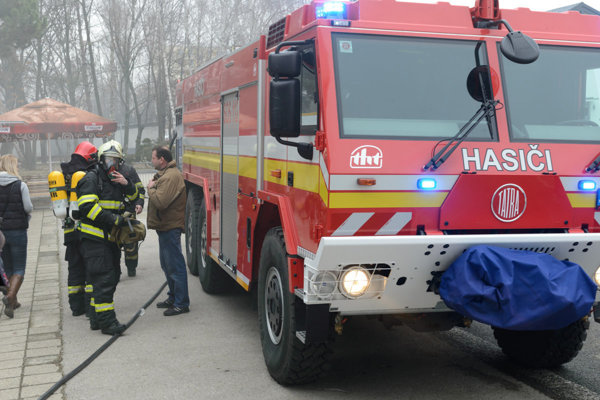 During the last night of 2018, firefighters received dozens of calls for aid during New Year's Eve.

Katarína Križanová of the Firefighter and Rescue Corps Presidium (HaZZ) said 170 firefighters had to take action in 130 incidents, the TASR newswire reported.

Fire led to 81 accidents while 39 resulted from fireworks. The majority occurred in the Bratislava and Košice regions; seven incidents related to fireworks happened in each region, TASR wrote.

Firefighters also responded to 20 car accidents, one incident of an ecological nature, and 48 incidents of technical origin, as written by TASR.