Findings of the commission and Denník N correspond. 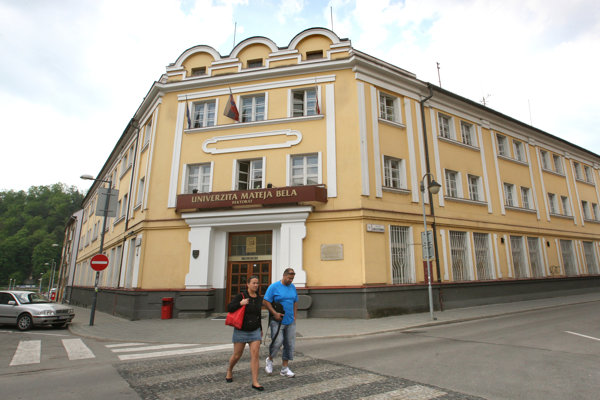 Speaker of Parliament Andrej Danko most likely plagiarised the thesis he submitted in 2000, the Denník N daily cited unofficial information on the conclusions of an investigation by a university-appointed committee.

This time, the daily is referring to the unofficial information of the special commission, set up by Matej Bel University (UMB), which claimed its findings are "similar to a large degree" to those of Denník N from mid-September.

"It follows that Danko plagiarised his text on public administration," wrote Denník N.

Danko will not respond to any information on his thesis until the commission publishes its official report, said Tomáš Kostelník, the parliament's spokesperson, to the daily.

Despite the fact that the commission has already prepared its report, nine members of it were sworn to secrecy until January 11, when the UMB's academic senate hold its meeting, the daily reported.

"I can only say that the result is similar to a large degree to the previously discovered findings," said Jozef Michal Mintál, the senate's deputy chairman and member of the special commission, as quoted by Denník N.

The commission, set up in mid-November, allegedly examined several theses that may have been plagiarised, Denník N reported.

Miroslav Krystoň, chairman of the senate, along with other members, will receive the commission's report a few days before their meeting, the daily wrote.

Others, including the rector or the public, will learn about the findings after the senate's vote. 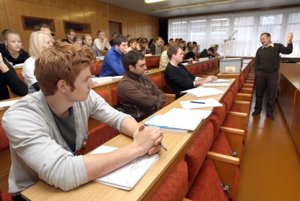