The church’s “ancestor” is a Gothic one from the 12th century. 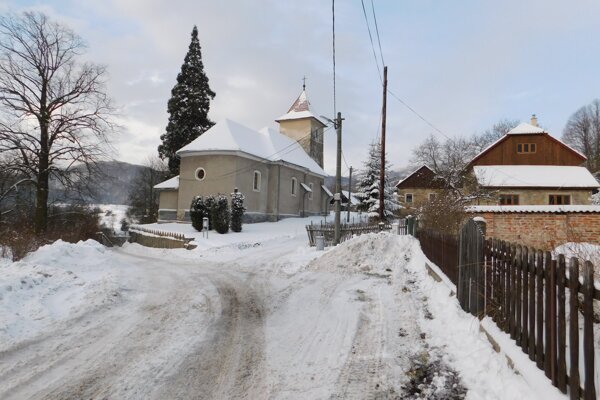 Research in Nová Lehota, a part of the town of Handlová, continues with the renovation of the local church consecrated to the bishop Saint Mikuláš. Experts made several interesting discoveries.

“It is the third phase of the renovation. The first started in 2012 when the ceiling and roof collapsed,” said the Handlová parson, Peter Repa, as quoted by the TASR newswire. He added that the dilapidating church was saved thanks to the activity of laymen and citizens’ association found by Galbavý husbands.

They succeeded in gaining funds from the Culture Ministry last year for the third renovation phase, more specifically historical and monument research, orientation of church. These documents are needed to request the complete renovation project.

The former Gothic church originated in the 12th century. In the 19th century, it was partly pulled down and expanded to the size people know today. It also went from the Gothic to Baroque style.

“The most important part was finding out that the church is standing in the same place as the former one, its Gothic predecessor a part of it,” explains Repa for TASR, adding that until then, there had been only speculations on where the old church stood.

Experts found original paintings under the plaster and in frontal part of the church. Visitors may see a more than 100-year-old plaster that was done in the last reconstruction, in the 19th century. 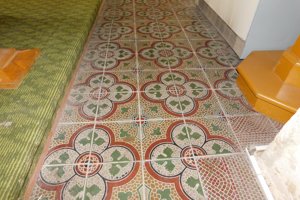 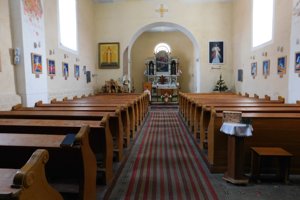 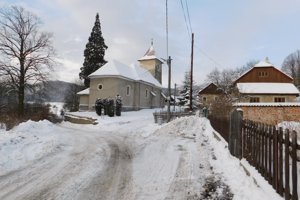 “What is interesting is that the company that made this plaster still exists and is in operation,” he noted, as quoted by TASR, adding that the fourth generation of the family continues in the tradition.

The research also revealed the wetness of the plaster.

“We plan to remove the outside and inside plaster to a height of 1.5 metres in spring and let the church dry,” Repa explained for TASR, adding that they will look for ideas on how to completely renovate the church. It will take several years, but the parson believes that it will be successful.

Nová Lehota is a former village where Carpathian Germans lived but had to leave in 1945. It was abandoned several years but then people started to arrive to work in the local mines.

During socialism, in the 1970's, the secretly consecrated bishop Jesuit Peter Dubovský was sent here so that the state could control him.

“It was probably not a successful plan as we can say about the church that it is the cathedral of a silenced church,” Repa explains for TASR, adding that in 20 years of Dubovský working here, about 30 parsons from almost all Czechoslovakia were consecrated here. Also, many families from Handlová found a shelter in the church.