Slovak Paradise has new attraction for the winter season. 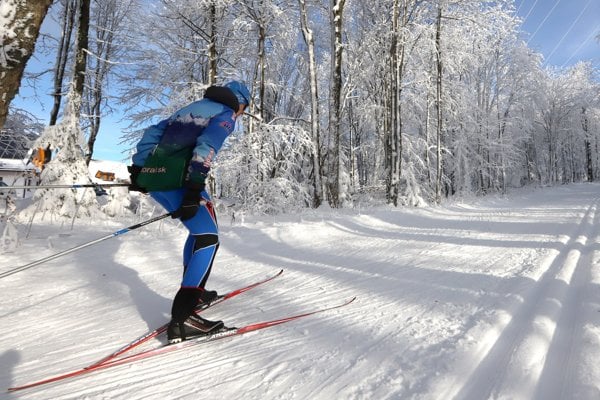 A cross-country skiing compound opened near the Dobšinská Ice Cave. It has its long history in the region.

“The shortest circuits are located within the longest main one and each circuit uses one of its parts,” said Marcel Kollárik from City Forests Dobšiná, which initiated the project, as quoted by the SITA newswire.

Near the ice cave 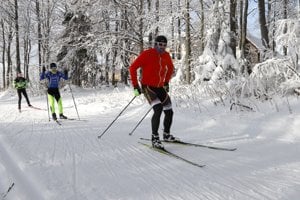 Near the start of the circuit there is a relaxation zone with the possibility of leaving items here, sitting, waxing skis and obtaining information about the routes.

The added value of the compound is its locality in the beautiful nature of Slovenský Raj (Slovak Paradise). The cross-country ski routes are close to the entrance of the world-known Dobšinská Ice Cave, listed in the World Natural Heritage UNESCO.

Skiing near Dobšinská Ice Cave goes back to the last century. The first skiing tracks were connected with wild animals and hunting, later with the onset of tourist activities.