Sport, torture and guns; Palach was a fighter

The death of Ján Palach inspired protests that led to the overthrow of the communist regime. 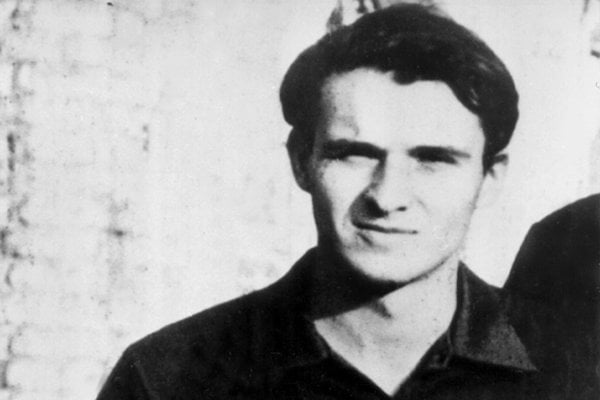 For years, a part of the public had perceived him as a peace-loving intellectual who was angry at the system, but would not hurt anyone. That is why he lit himself on fire to protest against the invasion of the Warsaw Pact troops in then Czechoslovakia 50 years ago.

Historians continue to uncover the real personality of Jan Palach, even discovering his love of weapons and fist-fighting. 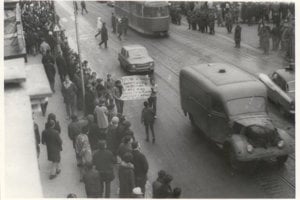 Jan Palach was a Czech student of history at Charles University in Prague, who lit himself on fire as a 21-year-old on Wenceslas Square in Prague on January 16, 1969, half a year after the invasion of Czechoslovakia.

He ran across the street and fell to the ground, where people extinguished the flames. He told them to read the letter in his briefcase. When he was transferred to the hospital, he said that he had not wanted to commit suicide but protest like Buddhist monks in Vietnam. He also explains his decision in the letters he wrote shortly before this incident.

“Considering our nations are on the brink of hopelessness and surrender, we have decided to express our protest and awaken the conscience of the nation,” Palach wrote in a letter to the Union of Czechoslovak Writers, using plural to create the impression that he was not alone.

Read also: What are the key events in modern Slovak (and Czech) history? Read more

Palach's long-time friend, Stanislav Hamr, decided to talk on January 14, 2019, stating that he cannot stand the public perception of Palach. He was not a shy martyr but a warrior who did not hesitate in fighting a stronger opponent if it was fair.

His description coincides with the recent findings of historians: that Palach had a gun and considered using it against the occupiers in August '68.

Dealing with the occupation

Palach was born on August 11, 1948. His father, Josef Palach, ran a confectionery workshop with a shop, and his mother Libuše Palachová ran the household. In the 1950s they had to close their business, along with other businesspersons, due to socialist regime reforms.