Slovakia had followers of Palach

Despite the efforts of the communist regime, people kept Jan Palach and his protest in their memory. 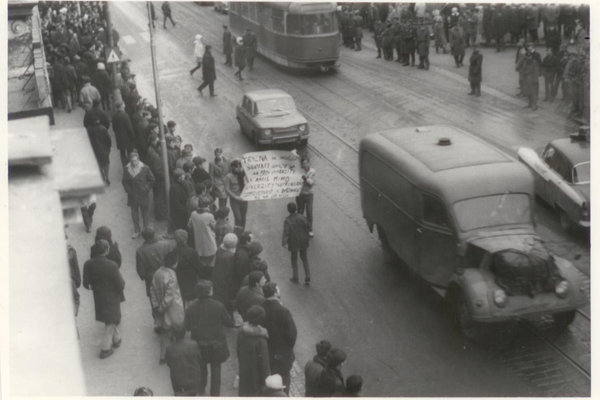 One of the student demonstrations in Bratislava, 1969. (Source: Archive of the Interior Ministry Levoča)
Font size:A-|A+  Comments disabled

A young man arrived in front of the National Museum building in Prague in the afternoon of January 16, 1969, poured petrol over his body and set himself on fire. History student Jan Palach sacrificed his life to protest against the invasion of Czechoslovakia by the Warsaw Pact armies, the restrictions of freedom and the increasing passivity of people.

He died in a hospital three days later. 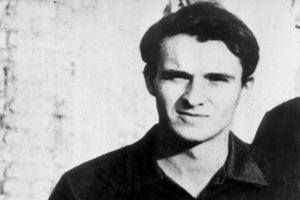 Palach’s deed also raised awareness in Slovakia, particularly among university students who organised various events across the country. The efforts of the regime to erase Palach’s deed from history books in the years that followed failed.

“There were big demonstrations against the communist regime in January 1989, at the time of the 20th anniversary of Palach’s death,” historian Peter Jašek, of the Nation’s Memory Institute, told The Slovak Spectator.

One student kicked out of uni after a hunger strike

After Palach died in the hospital on January 19, 1969, Slovak students organised a number of demonstrations and meetings, put up posters in student dorms and lit candles in his memory.